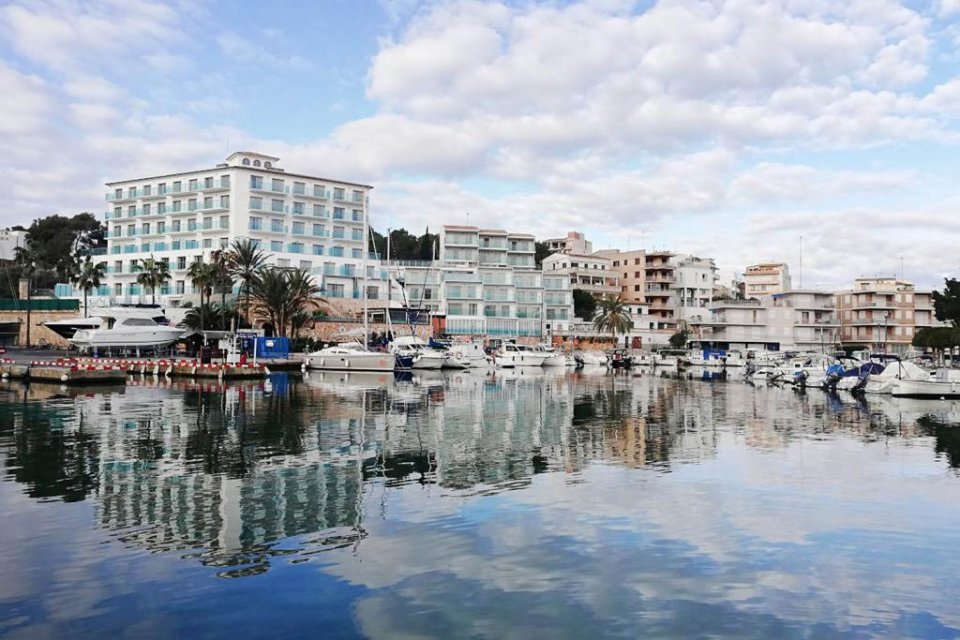 Spanish National Police have arrested a 40-year-old man in Manacor, on the island of Mallorca in the Baleares, on suspicion of ‘assault’ for infecting 22 people with Covid-19 – after continuing to go to work and the gym despite signs that he had the virus.

In a statement issued on Saturday, the police said that the ‘alleged perpetrator, despite having symptoms and having undergone a PCR test, continued with his normal life without waiting for the result or undergoing quarantine, coming to work with a fever of more than 40 degrees, according to several of his colleagues’.

At his workplace, the police said, ‘he was coughing loudly all over the place, lowering his mask’, whilst also saying ‘I’m going to give you all the coronavirus’. The police also said that among those infected were several minors, including three babies as young as one year.

Police said that of the 22 people infected with Covid-19, eight of them had been infected directly by the man’s actions and 14 indirectly, both at his workplace and at the gym where he attended, both in the Balearic town of Manacor.

The investigation began at the end of January when the agents learned of the existence of a Covid-19 outbreak in a well-known establishment in Manacor, where apparently a worker had been infected but had not told any of his colleagues about it.

Days before the outbreak was revealed, the worker began to present symptoms compatible with Covid-19, so his colleagues began to worry since they could see that he was not well – but they did not want to get infected.

Once his working day was over, the detainee went to a medical centre to perform a PCR test, but returned to work the next day and also attended the gym, still displaying symptoms.

Both the colleagues and the manager of the establishment ordered him to go to home, since he could be infected with Covid, but he ignored them. According to the police, the detainee had a fever of over 40 degrees at the time.

During his working day, the police said, ‘this person walked around the premises, coughing while lowering his mask, stating “I am going to infect you all with the coronavirus.” Once his working day was over, he was informed that the PCR result had been positive, circumstances that alarmed the rest of the workers’.