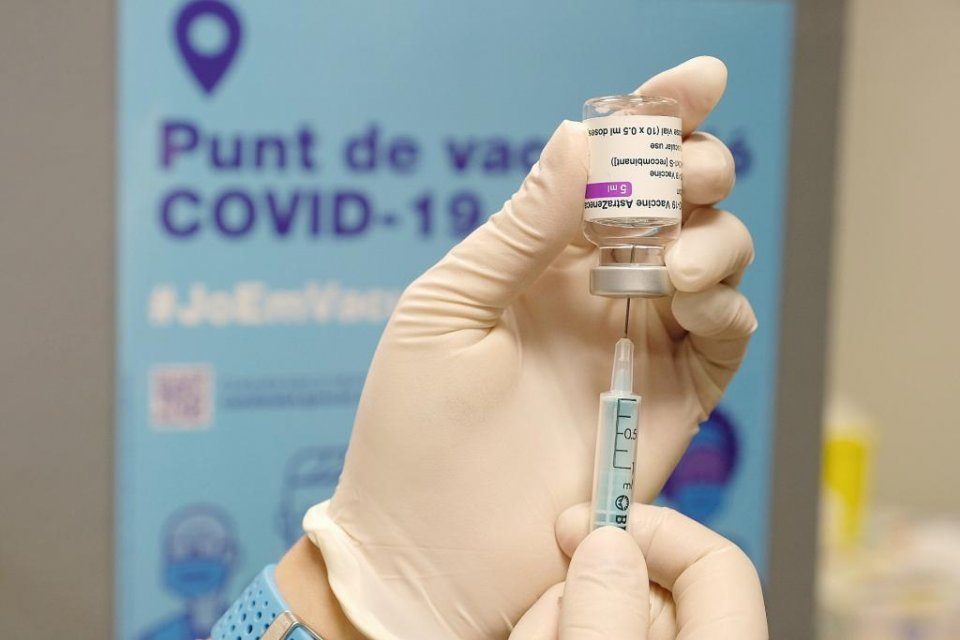 The Spanish government has decided to remove the 65-year-old age limit for administering the AstraZeneca vaccine.

The vaccine, previously restricted in the country for those aged up to 55 – then later extended to include up to the age of 65 – will only be given to over-65s in the essential worker categories – mainly teachers, firefighters, prison and police officers.

The decision was made by the Public Health Commission, in which the Ministry of Health and the autonomous regions participated.

‘In respect of the AstraZeneca vaccine, given the new scientific evidence … the age limit [has been] raised,’ the Health Ministry stated on Tuesday.

It was also determined that the single-dose Janssen vaccine, due to arrive to the country on 19 April, will be allocated to those over 66 years of age. The Pfizer and Moderna jabs will also be used for the over-66 age group.

Referring to the Johnson & Johnson vaccine, the ministry outlined that ‘when there are available doses of this vaccine, it can be used in parallel with mRNA vaccines to increase the pace of vaccinations among older age groups’.

Spain, along with other EU countries, had suspended use of the AstraZeneca vaccine at the start of the month after blood clots were reported in a number of vaccine recipients.

Earlier in March, the European Medicines Agency (EMA) had insisted that the benefits of the AstraZeneca jab ‘outweigh the risks despite a possible link to rare blood clots with low blood platelets.’

Spain finally began to administer the AstraZeneca vaccine again from 24 March, and to citizens aged up to 65 years of age, after previously limiting its use to those aged up to 55. The decision to start administering it again came after the EMA concluded that the vaccination was safe to use, following futher analysis.

However, the administration of the AstraZeneca vaccine continues to be a source debate and caution amongst European countries – with several countries still restricting its use over clotting fears.

Latest figures (up to 30 March) show that Spain has received 8,508,445 doses of Covid-19 vaccines and that 7,736,611 jabs have been administered. 2,644,076 people have now received a second jab, representing 5.6% of the population. In a separate report, we publish the amount of vaccines received and administered for each region in Spain: Covid-19 Vaccinations in Spain

Two fires break out in Sitges

Gibraltar begins a return to normality – without face masks outside