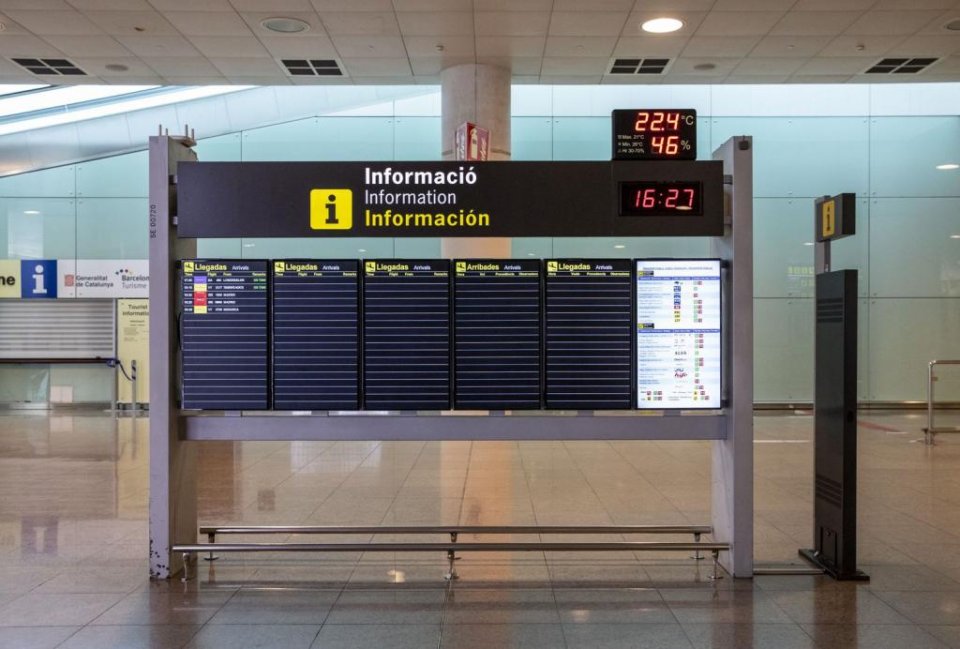 Spain has lifted the ban on arrivals from the UK and it will take effect after 6pm on 30 March for those who are not residents in Spain nor Spanish passport holders.

All arrivals will, however, still have to provide proof of a negative PCR test upon entry to the country. Click here for our previous report on the test requirements. International transit through Spanish airports by passengers on flights departing from the UK is also only permitted on presentation of a negative PCR, TNA or LAMP test taken within no more than 72 hours prior to arrival into Spain.

Flights from the UK were originally suspended from 22 December, with Spanish nationals and residents being the only groups still eligible to travel. The decision to lift the ban from 30 March was confirmed in a Spanish government cabinet meeting on Tuesday.

At the same council meeting, the authorities have extended the restriction of entry into Spain from Brazil and South Africa, two countries where other variants of Covid-19 were discovered and spread. These latest measures will last at least until midnight on 13 April.

Spain has again extended its travel ban on arrivals from the UK, as well as from Brazil and South Africa in order to combat the new variants of Covid-19. At a cabinet meeting on Tuesday, it was agreed that the latest extension will now be until 6pm on 30 March.