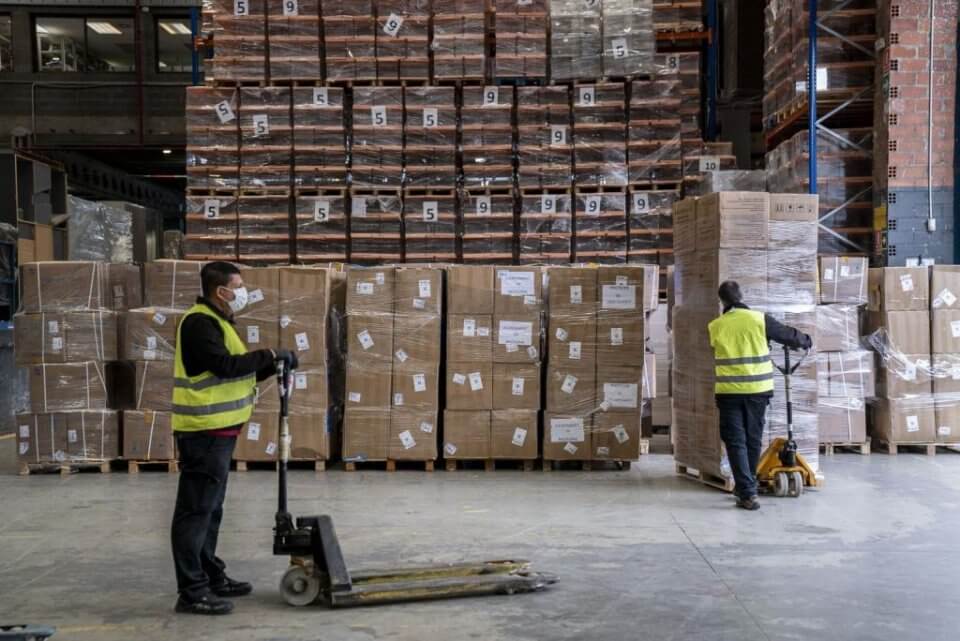 The Coronavirus (Covid-19) pandemic continues to impact jobs in Spain, with unemployment figures rising by another 5,107 for the month of June, bringing the total number of unemployed people in the country to 3,862,883. It is the highest figure registered since May 2016. It is also 847,197 more than in the same period in 2019.

June is traditionally a positive month for employment in Spain, with the start of the summer tourism season – but this year it has been devastated by the health crisis.

With EU and Schengen area borders open for visitors to Spain from 22 June – and from a number of other countries from 1 July – Spain still hopes to salvage what it can from the season.

The country is also trying to reactivate national tourism since the start of the ‘New Normality’, when citizens were once again allowed to move freely from region to region after the end of the ‘state of alarm’.

Whilst the rise in unemployment for June is the first time it has increased in Spain since 2008 – the year of the global financial crisis – the figures also show that job losses are stabilising in Spain.

In March and April, during the height of the pandemic and lockdown under the ‘state of alarm’, unemployment had increased by 302,000 and 283,000 respectively. In May the increase had been 26,573.

Spain’s official unemployment figures do not include the thousands of workers who have been furloughed as a result of the Coronavirus crisis, and who currently receive part of their salaries via the government’s ERTEs scheme, recently extended to the end of September.

Catalan leaders in prison could be granted ‘low category’ status

Spain lifts suspension of arrivals from UK from 30 March