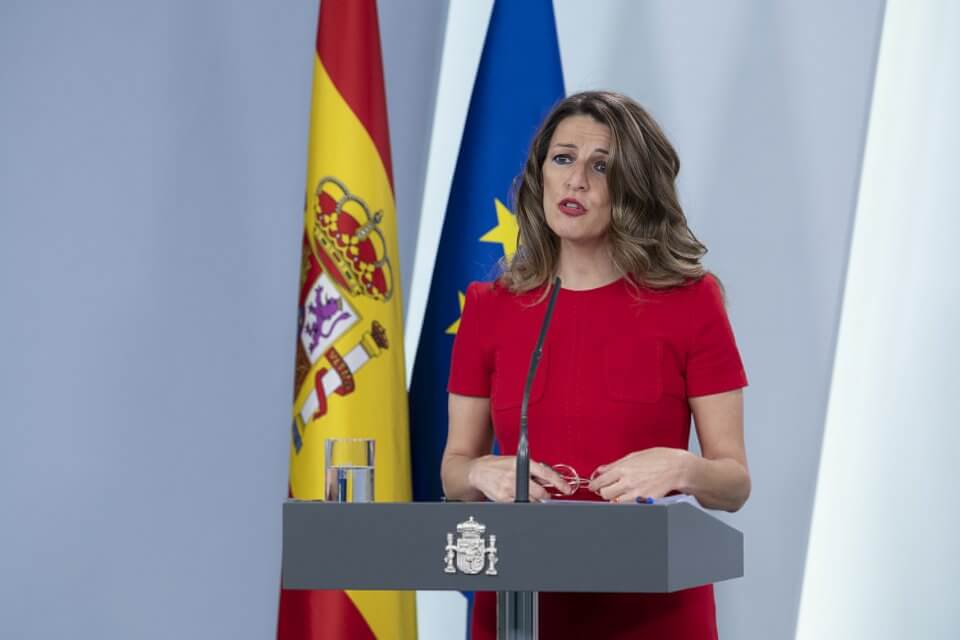 Official unemployment figures released in Spain on Thursday have already seen the highest increase on record, according to the Labour and Social Security Ministry – but the full impact of the Coronavirus (Covid-19) pandemic is still yet to be seen.

The official figure for the total number of people out of work in Spain now stands at 3,548,312. The last time there were over 3.5m people unemployed in Spain was in April 2017.

However, Spain commenced its lockdown against Coronavirus on 14 March – and it will continue until at least 9 April. The unemployment figures issued this morning are yet to show the full impact for temporary lay-offs (ERTEs) that are currently being announced by many businesses across the country.

Spain’s Social Security department has also recorded the biggest single decrease of contributors in a month since records began. In March, 833,979 people stopped paying social security contributions. The decrease started rapidly on 13 March, immediately after the lockdown was announced.

Spanish Labour Minister Yolanda Díaz said at a press conference on Thursday morning that, ‘We are in an absolutely exceptional situation’ and that the month of March had been ‘evolving normally until 13th’.

Traditionally March is often a positive month for job-creation in Spain, as it coincides with the start of the Easter tourism season – with employment often stable until the end of the summer period in early September. Tourism in Spain accounts for approximately 12% of the country’s national output.

Click here for all our reports associated to Coronavirus in Spain