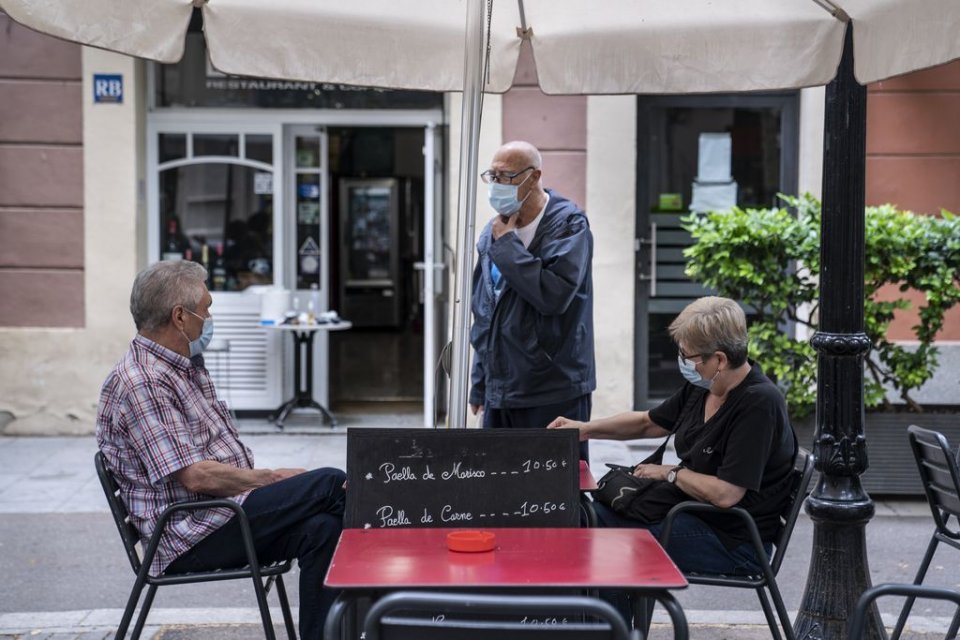 Report below updated in Spain at 17.15h on Wednesday 24 June

The latest official figure* released by the Spanish Health Ministry on Wednesday 24 June for the number of people who have tested positive for Coronavirus only through a PCR test is now 247,086 – an increase of 196 over Tuesday.

Tuesday’s figure for the daily increase of infections only through PCR testing had been 108 over Monday. Monday’s comparative figure had been 125 over Sunday. Sunday had been 141.

The Ministry of Health’s official figures* for Wednesday 24 June also now show that there have been a total of 28,327 Coronavirus-related deaths in Spain – an increase of 2 in 24 hours – and 10 in the past 7 days.

On Tuesday the Catalan health department said that there was a new outbreak of Coronavirus at a residential home in Lleida. According to reports, 18 people (13 residents and 5 employees) had all tested positive via PCR tests. Further tests are being carried out.

Spanish Health Minister Salvador Illa has said that Spain is following ‘a very strict definition of cases [both for deaths and infections of Coronavirus] in line with international authorities, including the World Health Organization (WHO) and the European Centre for Disease Prevention and Control (ECDC). Anyone who tests positive for Covid-19 and then dies is considered a Coronavirus fatality.’

Opera at Barcelona’s Liceu for an audience of plants – video