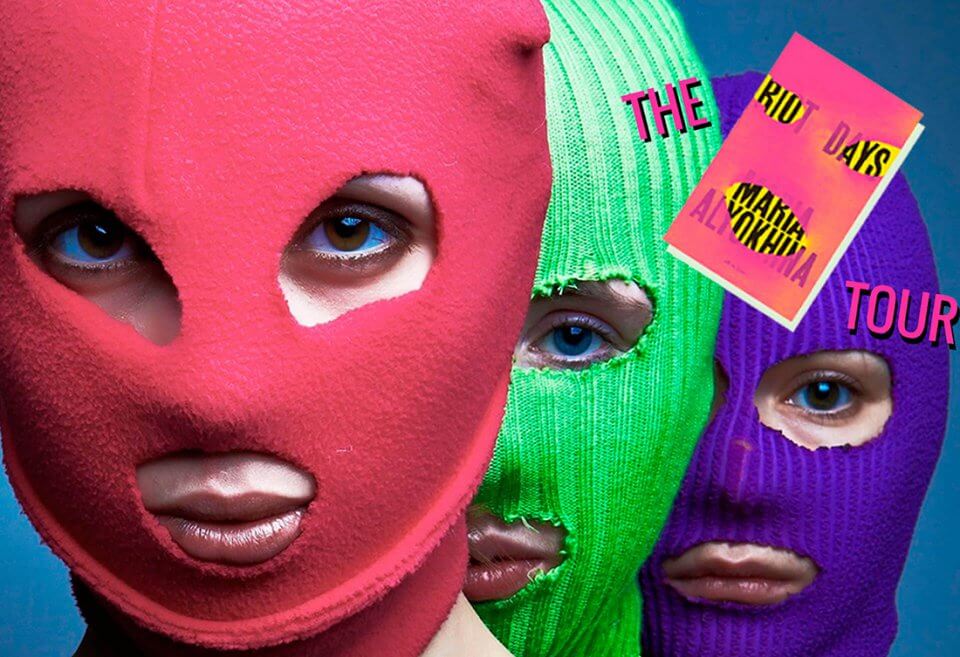 Members of the Russian activist collective Pussy Riot bring their theatre-punk project Riot Days to Barcelona this weekend for a one-off performance.

Based on the book of the same name by Maria Alyokhina, one of the most prominent members of Pussy Riot who also directs Riot Days, the show combines spoken word and multimedia features for an intense reflection on the group’s ongoing battles regarding issues such as human rights and censorship.

Alyokhina’s memoir, first published in English in 2017, looks back at the famous Pussy Riot performance at Moscow Cathedral in February 2012 and the resulting arrest and jailing of three of the women involved, including the author herself.

Like the stage version, it is a collage of art and words that combines official news reports and speeches with an alternative vision of history.