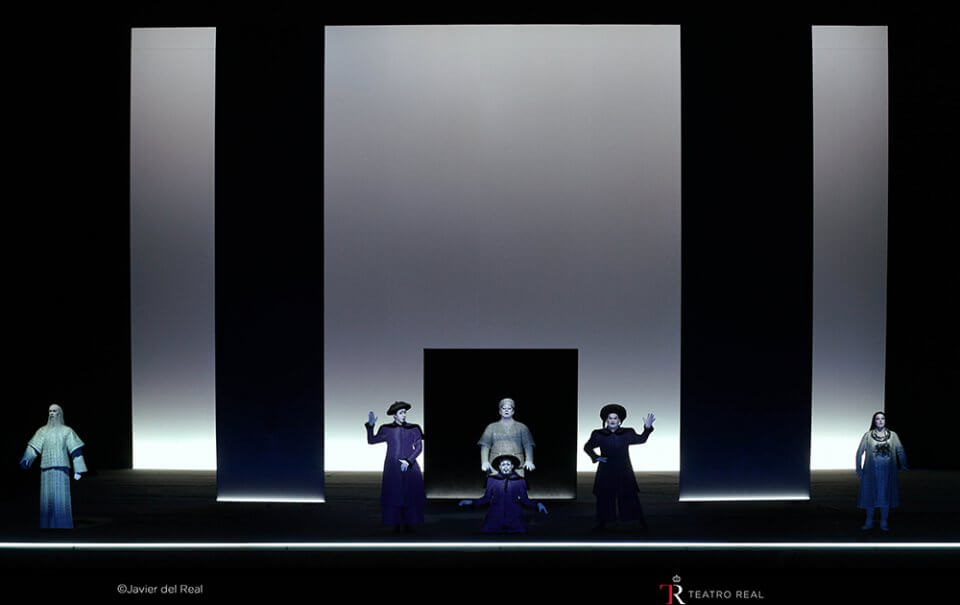 This is the first time in two decades that the iconic opera has been staged at the city’s opera house.

It returns at the hand of acclaimed avant-garde director and playwright Robert Wilson, and in what is a joint production by the Teatro Real, the Canadian Opera Company of Toronto and the National Theatre of Lithuania.

The story of Turandot originates from one part of an epic Persian poem from the 12th century, although Puccini based his work on versions of the story from the 18th and 19th centuries.

Puccini worked on it during the last months of his life, and it was unfinished at his death in 1924.

It was completed by Franco Alfano and premiered at La Scala in Milan in April 1926.

It tells the story of a Chinese princess who is apparently incapable of love and beheads the many suitors who come her way, until she is finally seduced by one of them and finds herself transformed.