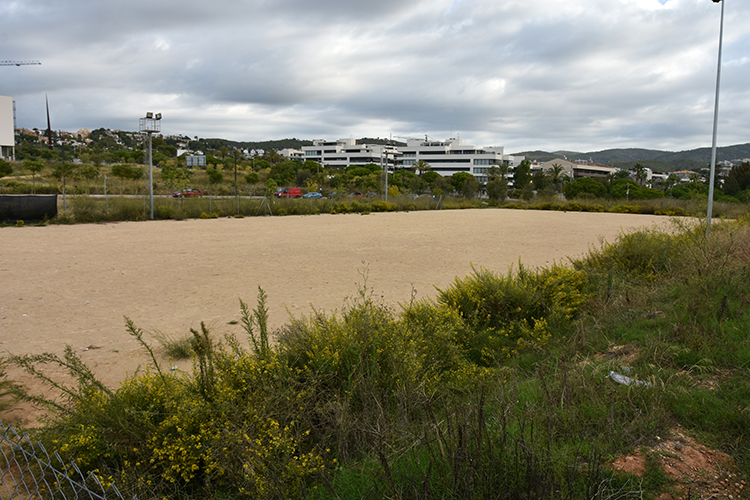 The demographic growth in Sitges has become more evident than ever, with the municipality practically doubling its population in two decades. This has resulted, year after year, in an ever-increasing squeeze to find places at local schools.

The problem doesn’t only happen at the beginning of each school year – this year, three days before the start, there were 89 pupils still waiting to have places allocated to them – but it also occurs with on-going enrolment. Since September, 48 children have been enrolled, and which has been a particularly significant increase in primary classes: 22% compared to the same period last year.

Faced with this growth, the Sitges Town Council has once again proposed to the Catalan government’s Department of Education about the possibility of building a new school in the town.

In last week’s meeting with the Territorial Education Services, the council presented a study of demographic growth in Sitges, both the current situation and the forecasts for next year.

In addition, they also offered the Department the land in La Plana – which is municipal – where it had originally been proposed to build the new Escola Pia, in order to be able to locate a future new educational centre there. The Escola Pia has since been given the green light to for the expansion and reform of its existing site.