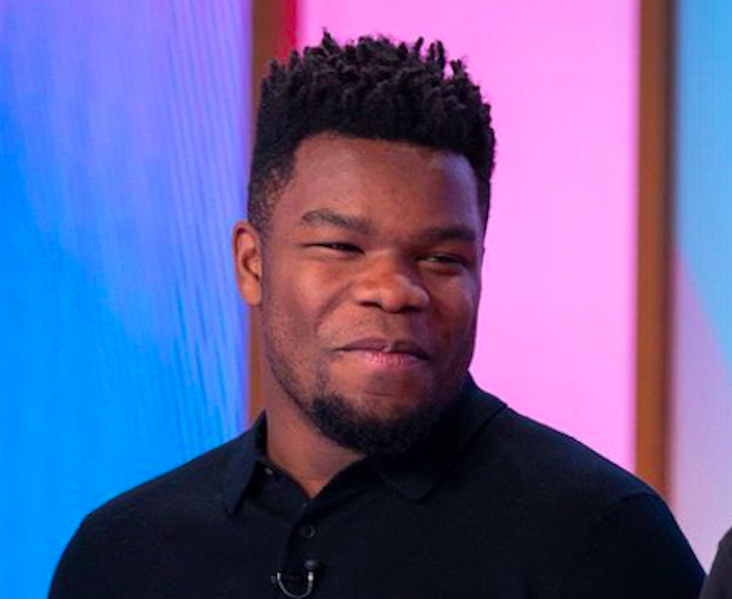 His former club, Bath Rugby, has issued an appeal for information about the whereabouts of the 24 year old athlete.

Rugby stars Freddie Burns and Tom Varndell have also urged anyone who has seen Levi Davis to make contact.

Writing on Twitter Varndell said: ‘URGENT! If anyone has seen or heard from Levi Davis in the last 2 weeks could you please drop me a message asap. Many thanks.’

The player’s family have also reported him as a missing person to local police in Spain.

His mother Julie Davis told The Sun newspaper: ‘Levis’ family and I are very worried about him and desperate to know that he is OK.’

‘Levi please get in touch with us or if anyone knows anything please contact us,’ she said. ‘Nobody has heard from him since 29 October when he was last known to be in The Old Irish Pub in Barcelona.’

Levi Davis began his rugby career at Bath in 2017 and now plays for Worthing Raiders in the National League 2 South.

URGENT L!! If anyone has seen or heard from Levi Davis in the last 2 weeks could you please drop me a message asap. Many thanks. pic.twitter.com/UZCDuH0say

Four dead, including teenager, after brawl turns deadly at wedding in Spain