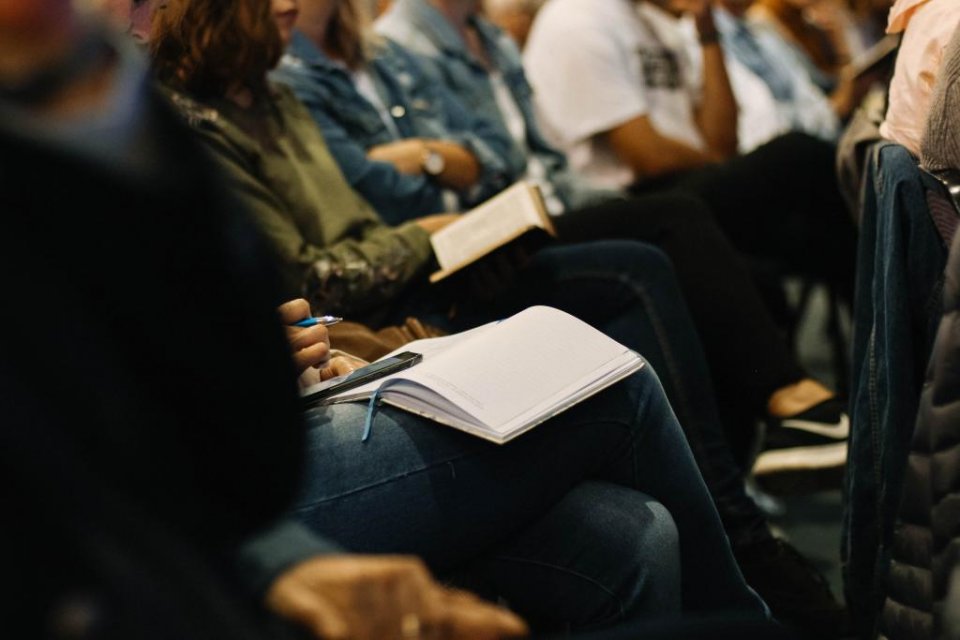 According to data for 2021 compiled by the Organisation for Economic Co-operation and Development (OECD), 28% of Spaniards aged between 25 and 34 had left school without graduating from the Baccalaureate  (‘sixth form’ education), or obtaining a grado medio, also referred to as intermediate vocational training. The figure is more than twice the EU average.

In a comprehensive report called Education at a Glance 2022, the OECD warns that the second stage of secondary education is the ‘minimum qualification’ that should be acquired in order to have ‘a successful participation in the labour market’.

The OECD’s annual education report, which was presented on Monday, also warns of the ‘big differences’ between the various regions of Spain. The proportion of low-skilled young people is very high in Extremadura (37%), Murcia (36%), Castilla-La Mancha (34%), Andalusia (34%) and also in the cities of Ceuta (38%) and Melilla (41%), which are managed by the Ministry of Education. Other regions are in line with OECD standards. This is the case of Navarra (14%) and the Basque Country (15%).

As in other countries, boys (33%) are worse off than girls (22%). There is an 11% difference between the educational attainment of the two sexes, a gap that also appears in the statistics on grade repetition and early dropout.

The OECD stressed that ‘a higher educational level is associated with better career prospects’.

In Spain, the employment rate among young people who completed their bachillerato is 9% higher, and if they went on to study at university it’s 19% higher than for high school dropouts.

‘There is a great polarisation in Spanish education that is unusual,’ said Abel Schumann, director of the OECD’s Education Systems Indicators programme, in his presentation of the study at the headquarters of the Ministry of Education.

He said that, on the one hand, Spain has more higher education graduates than average (49% compared to 47% for the OECD and 46% for the EU-22). On the other hand, ‘there are high levels of people who have not reached the second stage of secondary education’. In other words, there are many university graduates but there is a lack of middle-level profiles.

The figures, however, have improved over the last decade. In 2011 Spain was at 35% of young people without post-compulsory education.

Over the last two decades there has been a significant increase in the share of young adults with a tertiary degree.

Read the report from @OECDEduSkills