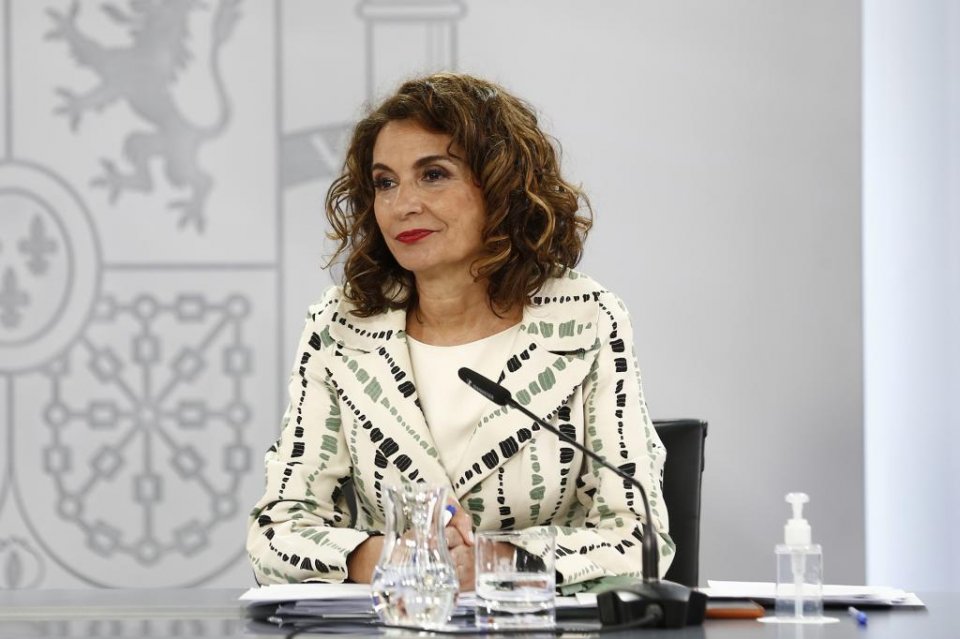 The Spanish government is planning to impose a temporary tax on the wealthiest 1% of the country’s population, starting from next year amid soaring inflation, Budget Minister María Jesús Montero said on Thursday.

She acknowledged that she was negotiating with the PSOE socialists’ junior coalition partner, the left-wing Podemos group, who had the initiative in its electoral programme.

Without giving details on what the tax rate would be or how much it was hoping to raise, she told La Sexta TV that ‘we are talking about millionaires, those who are in the top 1% of income’.

The tax should be in force next year, Montero said, but said that parliamentary approval procedures would mean it might not be ready by the start of 2023. The government is also planning taxes on energy companies and banks. ALSO READ: Spain seeks 4.8% windfall tax on banks, 1.2% on energy firms to beat cost of living crisis.

‘We are going to use a similar scheme to that for energy companies and banking. For the next two years … the big fortunes of this country will be asked to make a temporary effort,’ she said.

Spain will hold local and regional elections in 2023 and is already embroiled in a debate over whether to lower or raise taxes in response to inflation and the economic difficulties posed by the Russian invasion of Ukraine.

The European Commission has called on Spain to return to a path of fiscal stability as soon as possible, and to strengthen its revenues.

Montero, who is negotiating Spain’s draft 2023 budget, said increased defence spending has been a major stumbling block within the PSOE-Podemos coalition.

The government has increased spending in line with its commitment as a NATO member to gradually reach defence expenditure worth 2% of GDP by 2029.