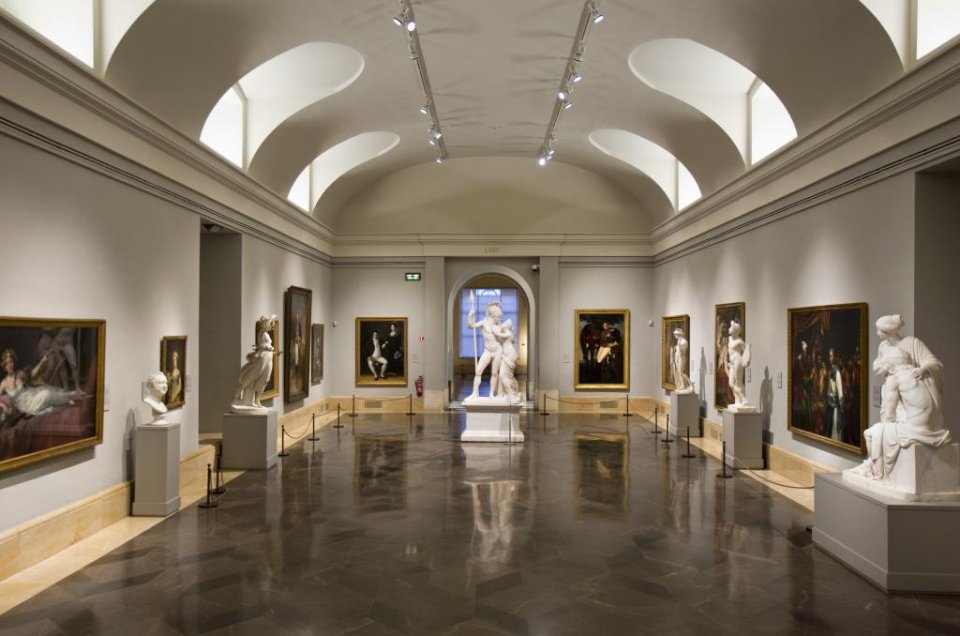 Madrid’s El Prado Museum is investigating the provenance of 62 works of art in its collection to determine whether some of them derive from confiscations made during the Spanish Civil War (1936-1939) or under the Franco dictatorship, which ended in 1975.

‘The aim is to clarify any doubts that may exist regarding the artworks’ history and context prior to their assignation to the Prado’s collections, which, in fulfilment of all legal requirements, may result in works being returned to their legitimate owners,’ the museum said a statement.

The Madrid museum had on Tuesday released a list of 25 works that ‘originated from seizures during the civil war’, publishing images of 22 of the paintings on its website. By Thursday, the number of artworks confirmed as seizures rose to 62, most of them paintings.

All of the 25 works initially identified were ‘deposited in [the museum’s] collection by the Commission for the Protection of Artistic Heritage’ set up by Francisco Franco during the civil war, the statement said. 17 of those paintings were given to the museum between 1940-1942, while another six were initially transferred to Madrid’s Museo de Arte Moderno in 1942-43 and later acquired by the Prado, it said.

Among the works are paintings by 17th-century Flemish artist Jan Brueghel the Younger, French painter Francois Boucher and impressionist-inspired Spanish artist Joaquin Sorolla, according to the list. The full report and list of images compiled with Spain’s Culture Ministry can be seen by clicking here.

Most of the works were being held in storage, although five of them — one by Sorolla — have been on display at public museums in Girona, Granada and Malaga, Spain’s national broadcaster RTVE said.

‘The quality of the works is very diverse, there are some by well-known masters like Joaquín Sorolla, but also anonymous paintings whose ownership will probably never be known,’ Andrés Ubeda, the Prado’s head of conservation and investigation, told public television on Wednesday.

Investigators will now try and establish why these works were seized, he said, indicating it was the first step in what would likely be a long process aimed at restoring the artworks to the families of the original owners.

‘The seizures carried out by Franco’s government were aimed at taking away the legitimate possessions of their wartime enemies,’ he said.

The Prado’s investigation has arisen from research carried out by Arturo Colorado Castellary, an expert on cultural heritage and the Civil War, and a senior emeritus professor. Professor Colorado directed an international conference called  ‘Museum, war and post-war’ held at the Prado in 2019, and will be coordinating the work of the researchers. The Prado said it aims to publish its report in January.

The Museo del Prado has compiled and published the list of works in its collection confiscated during the Civil War https://t.co/PnXCDMn2nS pic.twitter.com/nlkh9TMFFd