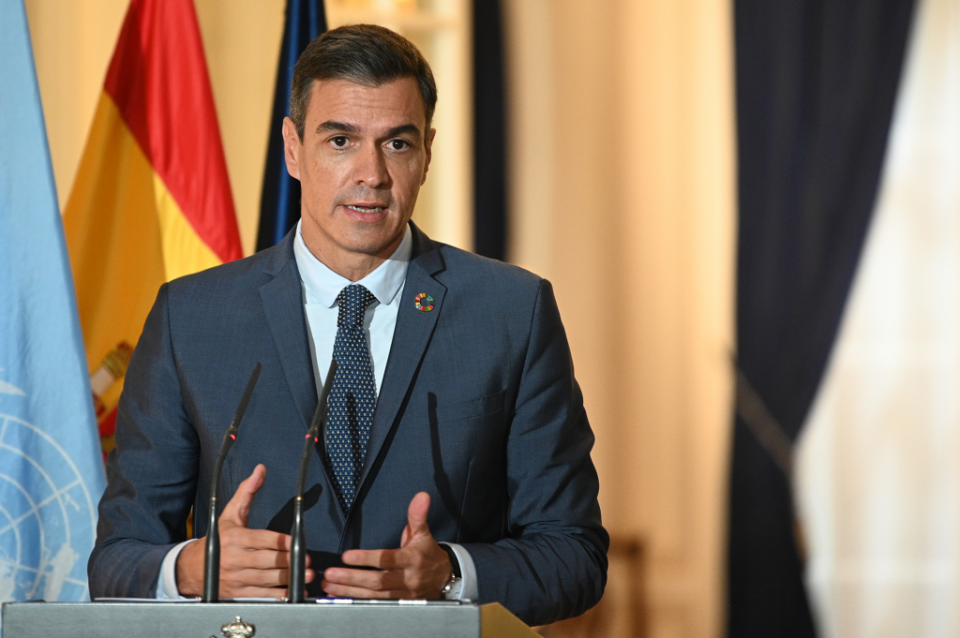 Spanish Prime Minister Pedro Sánchez announced on Sunday that he has tested positive for Covid-19.

The leader of Spain’s socialist PSOE party and of the country’s coalition government said in a Twitter post that he was canceling his appearance at a PSOE event on Sunday marking the beginning of the new political season after the summer recess.

Sánchez did not say whether he was feeling ill or whether he would cancel other engagements next week.

‘I will keep working, taking all precautions,’ he wrote.

Sánchez last week attended the United Nations General Assembly in New York. He returned to Spain for an official event on Friday, and also attended the 10th anniversary celebrations of the online newspaper ElDiario.es in Valencia.