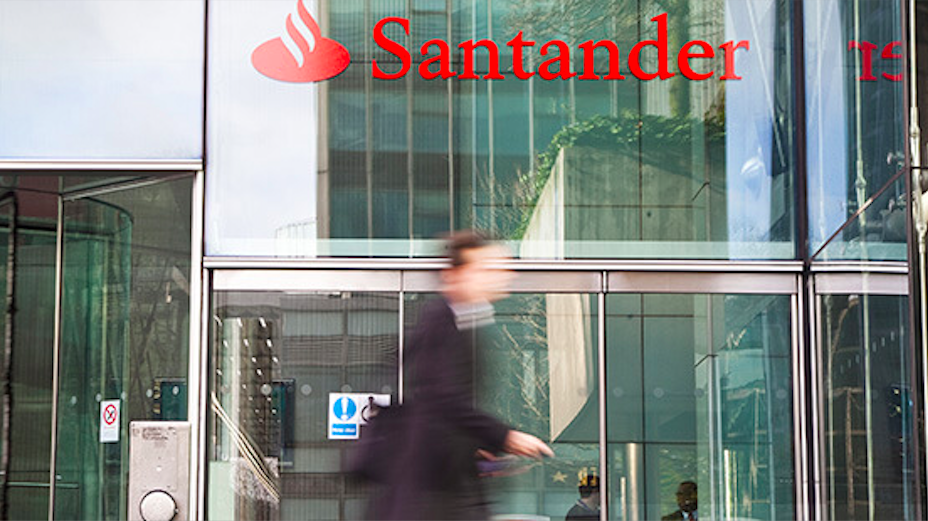 Spanish bank Santander has reportedly hired a law firm to investigate claims that a group of bankers visited a strip club in London after a day of company meetings, and also pressured younger colleagues to join them.

The incident is alleged to have taken place in February after the bank’s global debt capital markets team held meetings at the lender’s UK headquarters. News of the investigation was first reported by The Financial Times on Monday.

The FT reported that seven male members of the team, including three senior managers and four junior staff, went to the Nags Head Gentlemen’s Club in Aldgate, which describes itself as ‘one of London’s oldest lap dancing establishments’.

Concerns about the trip and that junior staff had felt pressure to attend were raised to the bank’s compliance department by an ‘internal whistleblower’, according to reports.

Santander then reportedly hired US law firm Gibson Dunn to conduct an internal investigation over the summer. The law firm interviewed several people involved in the night out and concluded there had not been explicit pressure exerted on junior staff members, the source added.

A Santander spokesperson said the bank takes ‘all concerns about employee conduct extremely seriously’ and follows a ‘rigorous process’ to ensure the facts are established and ‘appropriate action is taken as necessary’.