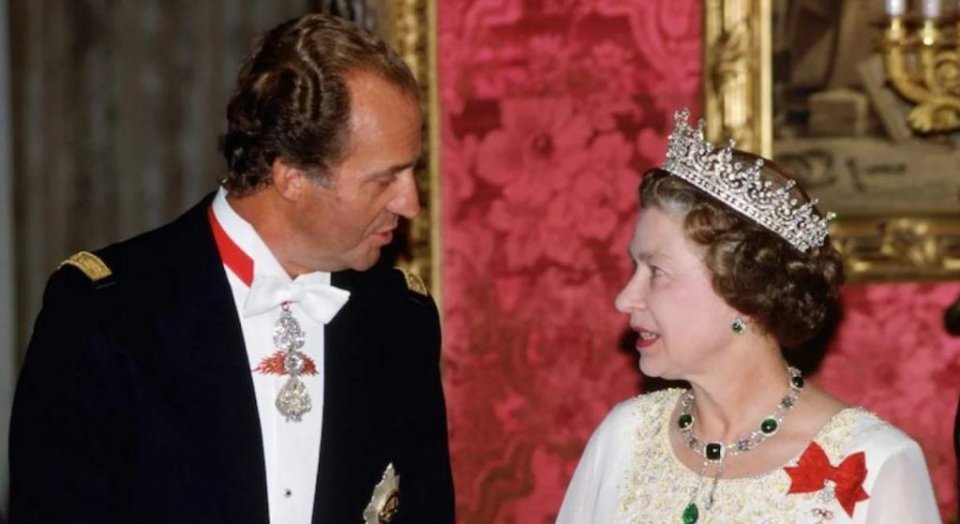 Spain’s disgraced former king Juan Carlos I will be attending Queen Elizabeth II’s funeral in London on Monday 19 September, travelling from Abu Dhabi where he is in self-imposed exile.

Juan Carlos, 84, and his wife, Sofia, have communicated their intention to accept the British Foreign Office invitation to attend the funeral, Spain’s Royal Household said on Monday.

Juan Carlos left Spain for exile on 4 August 2020, after prosecutors started looking into allegations of fraud in Spain and Switzerland. The investigations were later dropped due to insufficient evidence and the statute of limitations. Juan Carlos has declined to comment on the various allegations of wrongdoing.

Spain’s former monarch visited Spain in May for the first time in nearly two years to attend a sailing event in Galicia.

He could still face trial in Britain in a harassment case brought against him by his former lover, Corinna zu Sayn-Wittgenstein. He has strongly denied the allegations. ALSO READ: Spain’s former king Juan Carlos wins permission to appeal harassment case.

Once revered for his role in the country’s transition to democracy, the popularity of the former king fell drastically after a series of scandals. He abdicated in 2014 and now keeps his permanent residence in the Gulf state.

The announcement that Juan Carlos is to attend the funeral in London comes as a slight embarrassment for the Spanish government, as on Friday Spain’s Foreign Minister José Manuel Albares had asked the media not to speculate on who would be attending the funeral, stating that it was up to the government and the Royal Household to decide.

The Spanish government will see the presence of Juan Carlos at the funeral in London as a ‘private’ trip, and the former monarch is not expected to sit near his son, current Spanish king Felipe VI and wife Letizia, during the funeral.

The Queen’s funeral in Westminster Abbey on Monday will be a historical event. There has not been a monarch’s funeral service held there since the 18th century, although the Queen Mother’s funeral service did take place there in 2002.

Click here for all our reports on the Spanish Monarchy.

‘One of Europe’s biggest money launderers’ arrested in Andalusia