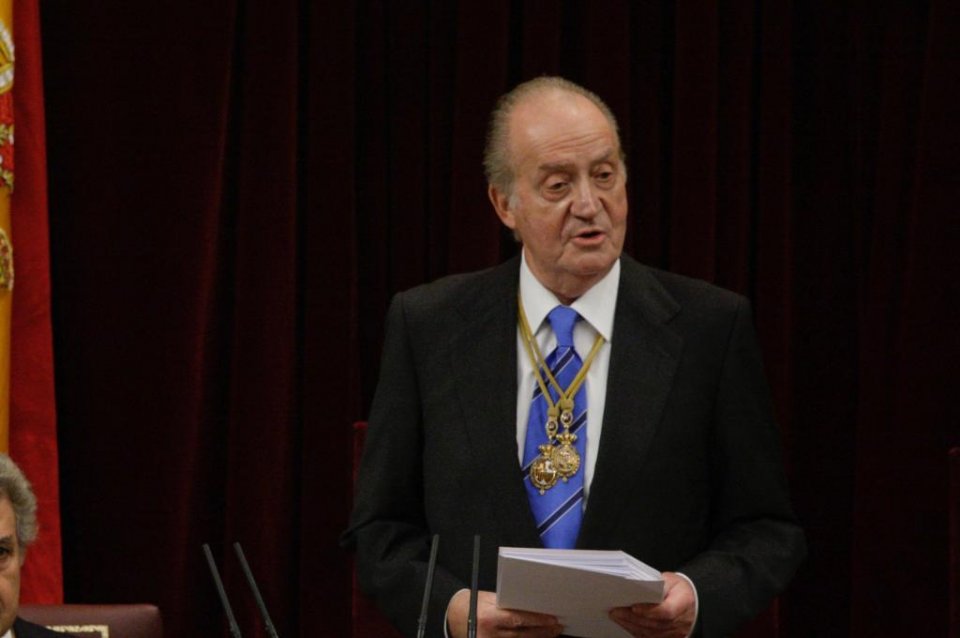 Spain’s disgraced former king Juan Carlos I  has decided to postpone a second visit home since he established residence abroad after his reputation was tarnished by financial scandals.

Juan Carlos, 84, returned to Spain last month for the first time in nearly two years to attend a sailing event in Galicia. At that time the mayor of Sanxenxo said that the ex-monach was planning to come back for another sailing event in the town this month.

Following the first trip, the Spanish government’s official spokeswoman rebuked the disgraced former monarch, saying that he should have used the trip home from exile to clear the air over investigations into his financial affairs – and to also apologise.

Spokeswoman Isabel Rodríguez said the ex-monarch ‘missed an opportunity’ to ‘provide explanations and ask for forgiveness’ and that his conduct in recent years had been ‘neither ethical nor exemplary’. ALSO READ: Spanish government rebukes former king for failure to ‘explain & apologise’.

Prime Minister Pedro Sánchez had also previously said that Juan Carlos owes the people of Spain an explanation about his financial affairs.

Spanish media has since rported that Juan Carlos has now decided not to return for the second time in as many months for ‘private reasons’.

Juan Carlos left Spain for exile on 4 August 2020, moving to live in Abu Dhabi. At the beginning of March this year, after all criminal proceedings relating to financial irregularities were dropped, he announced that he intended to remain in exile but to visit Spain from time to time.

Juan Carlos still faces possible legal trouble in the UK, where a former lover who was allegedly involved in his opaque financial dealings has accused him of harassment. ALSO READ: UK court rules that the harassment case against Spain’s former king can proceed.

On Wednesday it was also reported by Spain’s El Mundo newspaper that the Spanish tax office has asked Juan Carlos I ‘to account for the origin of funds used to pay for the flights and other expenses incurred’ on various hunting trips between 2014 and 2018.

The suspicion is that the hunting trips, which took place after his abdication in 2014 when he no longer benefitted from immunity as king, were paid for as a gift. Taxpayers in Spain must declare any gifts received to the authorities within a certain timeframe.

Huge wildfire in Andalusia forces evacuation of around 3,000 people