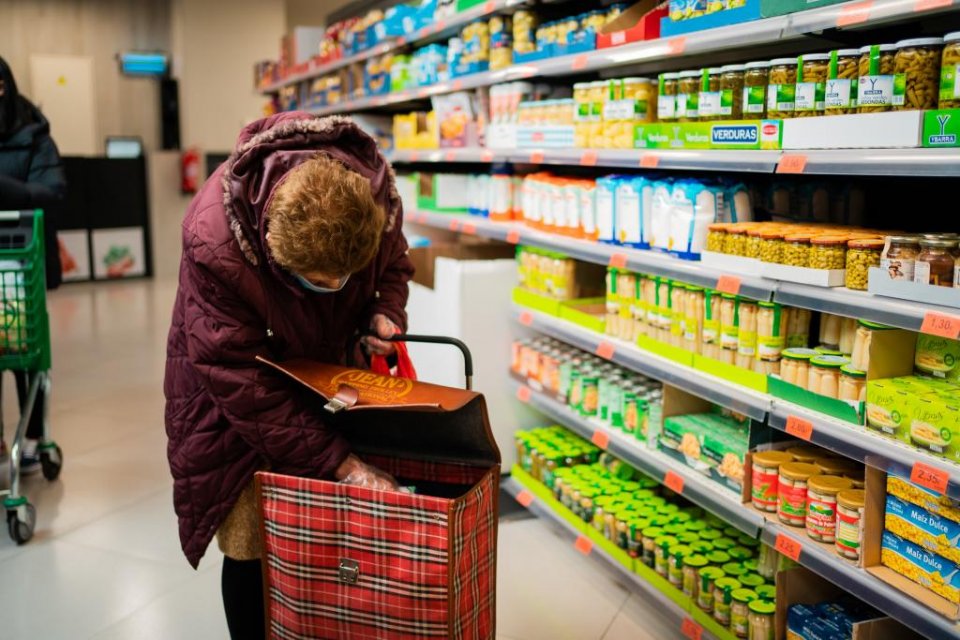 Supermarket chain Carrefour in Spain is to offer consumers a basket of 30 basic goods for €30, the company has said, days after the Spanish government said that it was considering asking big retailers to offer special price packages to mitigate inflation.

The government’s proposal had been met with criticism by Spanish business groups and some politicians, who view the move as the government engaging in price intervention.

Labour Minister Yolanda Díaz, who had announced she was seeking agreements with supermarkets on Monday, denied these criticisms, however, saying the proposal was to help impoverished families to continue to eat healthily.

Díaz, one of Spain’s three deputy prime ministers and the most senior government official from its junior, left-wing coalition partner Podemos, told Spain’s Eldiario.es news outlet that any agreement would determine a basket of basic products in which they can set prices.

French retailer Carrefour – the second-largest grocery chain in Spain after Mercadona – said that it hoped to bolster the purchasing power of Spanish families. The exclusive basket offer will include tinned food, pasta, oil and coffee among other products.

Díaz told journalists on Wednesday that she had never mentioned price interventions, but rather ‘an agreement between retailers and consumer and user associations to do something … completely legal’. Carrefour’s CEO in Spain, Alexandre de Palmas, met with Díaz on Thursday.

Inflation hit 10.3% in August in Spain. In July, flour marked a price rise of almost 40%, and pasta, eggs or milk exceeded price increases of 22%.

The Spanish government has already committed 30 billion euros to measures aimed at high energy costs, such as fuel rebates and VAT reductions for gas and electricity.

In June, Spain capped the price of gas used to produce electricity, a move now being studied for the rest of the bloc’s countries.

Another popular measure has been the launch of free rail passes and discounts on public transport in cities.