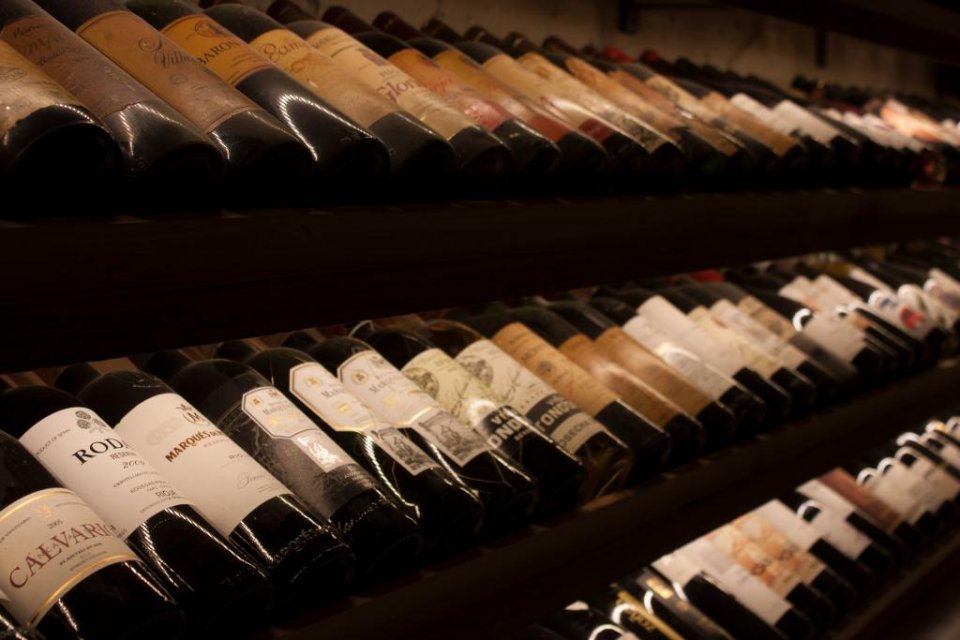 A former Mexican beauty queen and her Dutch-Romanian boyfriend were arrested this week in Croatia for allegedly stealing over €1.6 million worth of wine from a Spanish restaurant.

The arrest follows a nine-month chase across Europe, involving Europol, Interpol, the Croatian police, as well as authorities in Romania and the Netherlands, the Spanish police said on Wednesday.

45 bottles of wine were stolen from the Atrio restaurant and hotel in Cáceres (Extremadura) on 27 October 2021. One of the vintage wines – a prestigious French Bordeaux Chateau d’Yquem from 1806 – was reportedly worth over €310,000.

The woman, a 29-year-old Mexican who had competed in a ‘Miss Earth’ beauty pageant in her homeland, reportedly checked into the hotel Atrio with a fake Swiss identification card, and wore a wig, sunglasses and a mask at the Michelin-starred restaurant. After having dinner at the restaurant with her accomplice, both visited the winery invited by the staff, according to police ‘a completely common practice with customers’.

Later, the woman distracted the Atrio waiters by ordering room service from the restaurant after its kitchen had closed, the police said.

Meanwhile, her 47-year-old male companion slipped down to the wine cellar, opened it with a master key he had stolen during the prior visit, and filled three backpacks with the bottles, wrapping them in hotel room towels for protection, according to the police statement.

The next day, hotel CCTV captured the pair checking out at 5.30am and leaving on foot with no forensic trace of their presence left at the hotel, the police said, leading investigators to initially believe an organised gang was behind the heist.

The two suspects had visited the restaurant three times before the robbery, the police statement also said.

The couple were pursued for months across Europe before being identified by Croatian border guards as they crossed from Montenegro.

‘The two alleged perpetrators of one of the most mediatic robberies of recent years have been arrested. After careful planning of the robbery, they stole 45 bottles of wine, valued at €1,648,500 at the Atrio restaurant in Cáceres,’ Spanish police said in a tweet on Tuesday.

Police have not revealed the identities of the couple. The stolen wine has not been recovered and the investigation is continuing, according to Spanish media.

The Atrio restaurant and hotel’s wine cellar is considered to be the best in Spain and one of the best in Europe.

It has been built up over the past 35 years since the landmark premises opened and has wines from 140 different countries.

Spain will not order consumers to reduce gas consumption by 15%, as proposed by EU

Three people die during bull festivals in the Valencia region