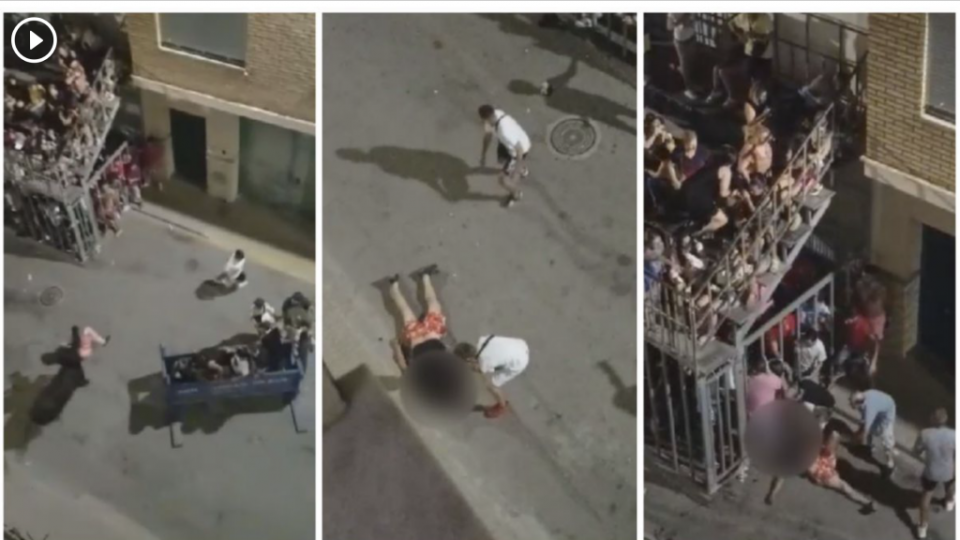 Three men, including a French tourist, have died this week after suffering severe injuries during the traditional ‘Bous al carrer’ (bulls in the street) bull festvals in the Valencia region, emergency services have confirmed.

One man was reported dead on Tuesday after being caught during the Bous al carrer celebrations in Meliana (in the Valencia province), that took place on Saturday 16 July.

Also on Tuesday, the death of a French citizen in his sixties was confirmed following the festival in the town of Pedreguer (in the Alicante province). The deceased had been injured on the night of 8 July and died after spending nine days in intensive care in the hospital in Dénia (Alicante).

The latest death was reported on Wednesday, although the incident took place on 12 July in the Valencian community of Picassent. According to witnesses, a resident of Albacete suffered ‘a brutal attack’ during the celebrations in honour of San Cristóbal Mártir and was unable to recover.

A 14-year-old minor was also seriously injured at the Puçol celebrations (also in the province of Valencia) on 3 July, although the child has since recovered. The minimum age to enter the festival sites is 16.

The ‘Bous al carrer’ is a popular festival in the Valencia region that takes place in various cities and towns where the bulls are released, herded or chased around in the streets or enclosed circles, but without a bullfight ever taking place. In Catalonia, where bullfighting has been banned, the same festival is called Correbous. Both festivals are deeply rooted in the regions’ traditions, normally organised to coincide with different towns’ patron saint fiestas.

Bull running festivals, where groups of people run in front of one or more half-tonne fighting bulls, are a longstanding Spanish tradition.

The most famous is held in the northern city of Pamplona in July during San Fermín celebrations. Five people were gored at the festival this year which ended on 14 July. ALSO READ: San Fermín bull-running festival ends, with five people gored, 52 treated in hospital. Sixteen people have died at Pamplona’s bull runs since 1911.

In April 2020, the People for the Ethical Treatment of Animals (PETA) organisation had sent a letter to the mayor of Pamplona, offering the city €250,000 if it agreed to permanently end the bull-running and subsequent bullfights, following their temporary suspension during the Covid pandemic. Here we published an opinion piece (24 April 2020) by Elisa Allen, director of PETA UK: Opinion: why bullfights should stay cancelled after Covid-19