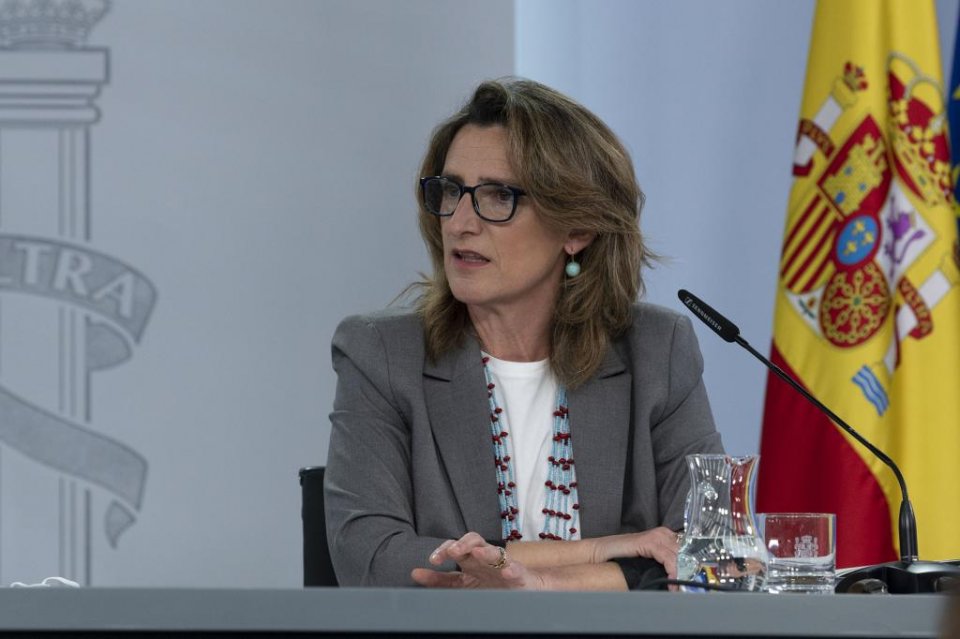 The Spanish government has rejected the plan announced by the European Commission to cut gas consumption by 15% in the coming months in view of the possibility that Russia will cut gas supplies to Europe, and nor will Spain order consumers to limit their gas consumption, Teresa Ribera, the Minister for Ecological Transition, has said.

‘We will not introduce in a law an obligation to set the temperature of homes’ thermostats,’ she said in an interview on radio Cadena SER, although she did say that the government would ‘recommend’ people to save energy.

‘Whatever happens, Spanish families will not suffer gas or electricity cuts in their homes and the government will defend the position of Spanish industry, which has paid a special price to guarantee the security of supply,’ the minister said.

On Wednesday, the minister said her government would oppose an EU proposal to cut gas usage as the country does not depend on Russian gas after it has made efforts to invest in gas storage and gas liquefaction infrastructure in the past.

Ribera said consumption in Spain had been within reasonable limits. ‘We want to help, but we also want to be respected,’ she said. She added that ‘a disproportionate sacrifice cannot be imposed on us’, especially when ‘we have not been asked for an opinion’.

The European Commission’s proposal aims at a voluntary 15% reduction in consumption from August to March, based on the average consumption over the last five years, 2016-2021. In the case of Spain, this would be 55 terawatt hours (TWh) out of an average of 367.28 TWh.

The EU proposal would enable Brussels to make the target mandatory in a supply emergency, if the EU declares a substantial risk of severe gas shortages due to Moscow further restricting supplies to Europe.

Several countries such as Austria, Germany and Denmark have said they are considering emergency plans that would ultimately entail gas rationning.