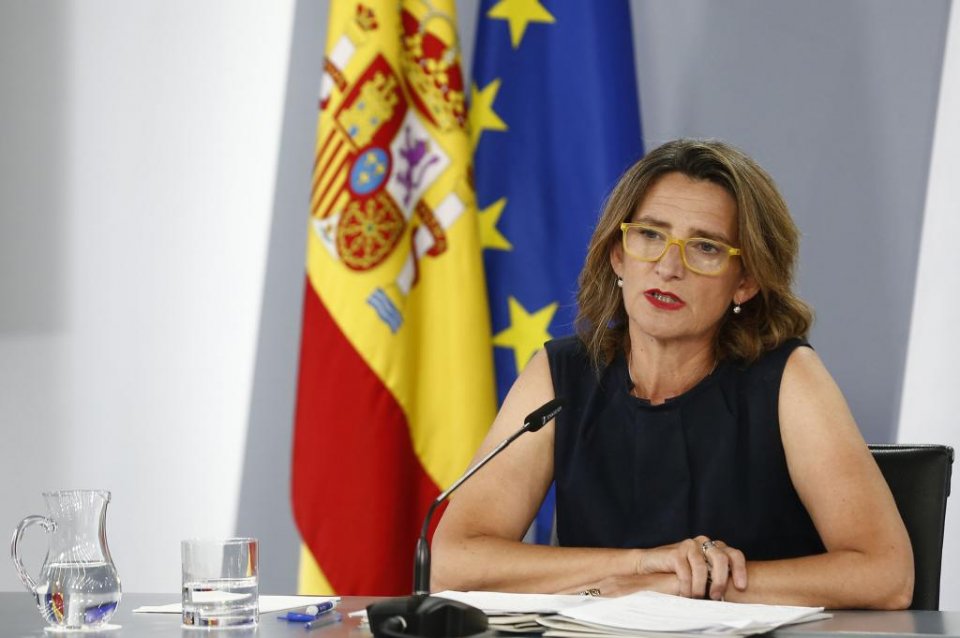 Spain’s Energy Minister Teresa Ribera has urged Spanish companies to reduce imports of liquefied natural gas (LNG) from Russia and search for alternatives, adding that the country was readying a contingency plan for the winter months in order to help EU neighbours.

‘It is desirable that traders seek to minimise imports of Russian gas and diversify the contracts they may hold,’ she said at a press briefing on Monday.

Unlike oil, Russian gas is not affected by European Union sanctions adopted in the wake of the Russian invasion of Ukraine in February but ‘it is recommendable to seek alternatives,’ Ribera said.

Spain has heavily invested over the past decades into capacity to unload and regasify LNG and has little dependence on Russian energy supplies. Europe has sought to curtail its reliance on Russia’s gas since the invasion of Ukraine.

Deliveries from Algeria, which had long been Spain’s top supplier, accounted for 21.6% of Spain’s gas.

The drop in gas flows from Algeria comes after Madrid in March reversed its decades-long stance of neutrality on the Western Sahara conflict, saying it would back Morocco’s autonomy plan for the disputed region in order to end the lingering diplomatic spat.

The Russian gas purchases made in June ‘probably’ are related to trade agreements made before the war in Ukraine started, Ribera said.

Nevertheless, it is important that Spanish firms work to ‘diversify their contracts’, she said.

The United States remained Spain’s biggest gas supplier in June, with a share of 29.6%.

Although it is in a better position than most other European countries, Ribera also said Spain would seek to save energy in order to free up resources to use in ‘solidarity’ with the most exposed EU neighbours.

‘We are asking ourselves how we can contribute to helping our neighbours, knowing that this is one of the fundamental rules of how Europe works,’ she said.

The plan will promote ‘smart use’ of energy to save power and the replacement of gas with other sources of energy.

The biggest single pipeline carrying Russian gas to Germany began annual maintenance on Monday, with flows expected to stop for 10 days, but governments, markets and companies are worried the shutdown might be extended because of the war in Ukraine.