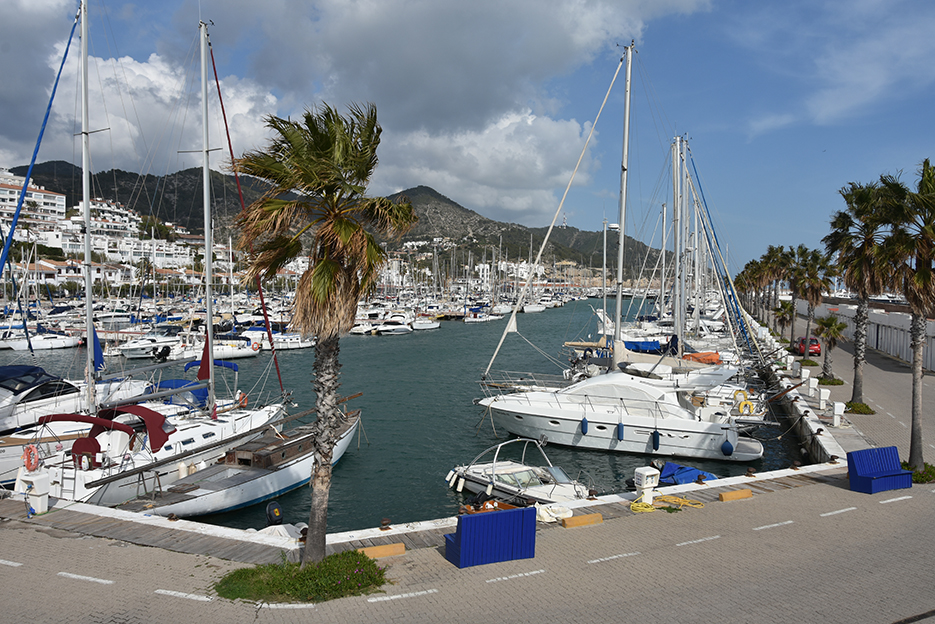 A local Sitges society linked to tourist activity has been lobbying, in agreement with the local council, to place the town in the pole position of locations that can participate in the hosting of the America’s Cup, the world’s oldest international yacht race, and which has Barcelona as its 2024 host venue.

The format in which work has begun would be that of a ‘sub-headquarters’ or an ‘operations centre’ for some of the groups directly linked to the participating teams, that will be mainly installed in Barcelona.

The America’s Cup is considered to be the world’s third sporting event with the greatest economic impact, surpassed only by the Olympic Games and the World Cup.

According to the calculations of the Catalan institutions that sealed Barcelona hosting the America’s Cup in 2024, the economic scope could reach one billion euros.

When Barcelona was announced as the host venue in March this year, Catalan president Pere Aragonés said the America’s Cup ‘is a historic sporting event, which has a great projection worldwide at an international level, economically and for tourism. It is an event that will generate a return across many platforms over years and will leave a very important legacy for Catalonia’.

While Sitges was not an official venue during the Barcelona 92 Olympic Games, several entities involved with the event, including a number of media groups, used the town as a base.