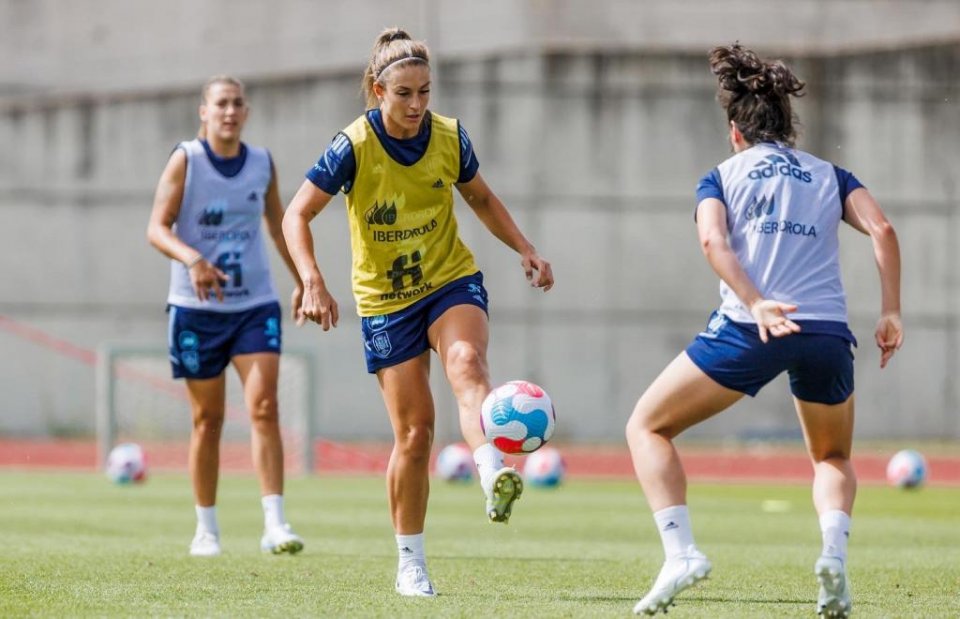 Putellas is the highlight of the 23-player list announced by coach Jorge Vilda on Monday. She is among nine players from Barcelona, while six play for Real Madrid.

Putellas, the current UEFA Women’s Player of the Year, has spearheaded Barcelona’s recent era of success on both the domestic and continental fronts, and is the key player in the Spanish squad. Her close control, eye for a pass and cool head in front of goal have brought her recognition as one of the best female players to have ever played the game.

Spain is unbeaten in 22 matches, with 19 victories. It is coming off a 7-0 rout of Australia in a friendly at home on Saturday.

Spain will play another friendly at Italy on Friday before opening its Euro campaign against Finland on 8 July. It is in Group B, along with Denmark and eight-time European champion Germany.

Spain’s best finish at the women’s Euro was a semifinal appearance in 1997. It reached the quarterfinals in 2013 and 2017.

Click here for all news on the Spanish women’s team on the UEFA Euro Championship official site.