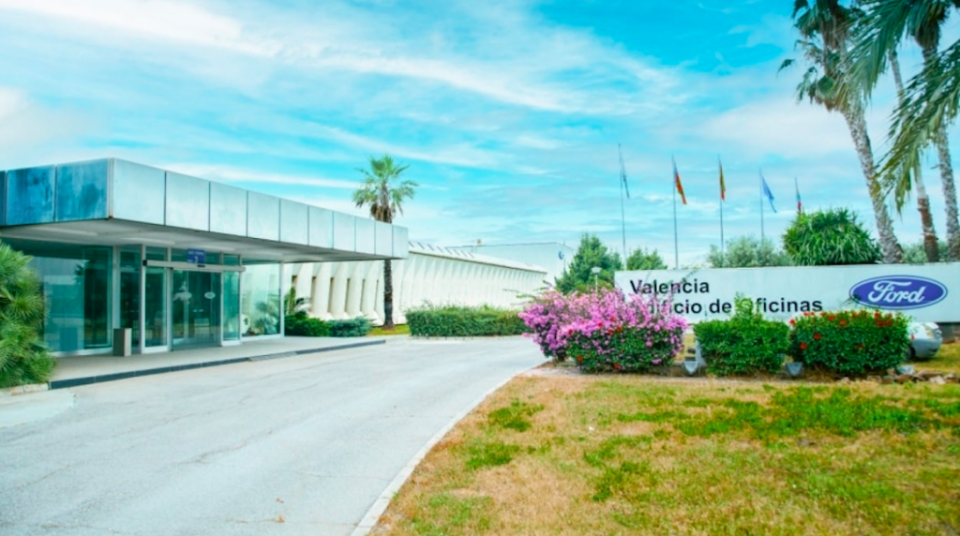 Ford said on Wednesday that it will start to build its next generation of electric vehicles (EV) for Europe at its plant in Valencia later this decade.

However, it also said this would imply ‘significant’ job cuts at its Spanish factory and another one in Germany amid its ambitious electrification push in Europe.

The car maker said it chose the Valencia factory over its facility in Saarlouis, Germany, for its ability to build profitable EVs that meet the demand of European customers. The plant in Germany will continue to produce the Ford Focus passenger car.

‘Bringing our all-new electric vehicle architecture to Valencia will help us build a profitable business in Europe, secure high-value employment and increase Ford’s offering of premium electric, high performance, fully connected vehicles that meet the demand of our European customers,’ Stuart Rowley, chairman of Ford of Europe and the company’s chief transformation and quality officer, said in a statement.

Ford’s Valencia plant workforce is currently around 6,000 people while Saarlouis employs around 4,600.

Spanish union UGT called the EV plant designation ‘great news’ as it guarantees production for over a decade, while the plant had seen the output of previous models reduced. The UGT said it expected EV production to begin in 2025.

But the union also said in a statement the EV push will imply discussing with Ford how the workforce will be resized.

Germany’s Volkswagen earlier this year also announced it would start EV production in Spain in 2025, and will open a battery production plant in Valencia.