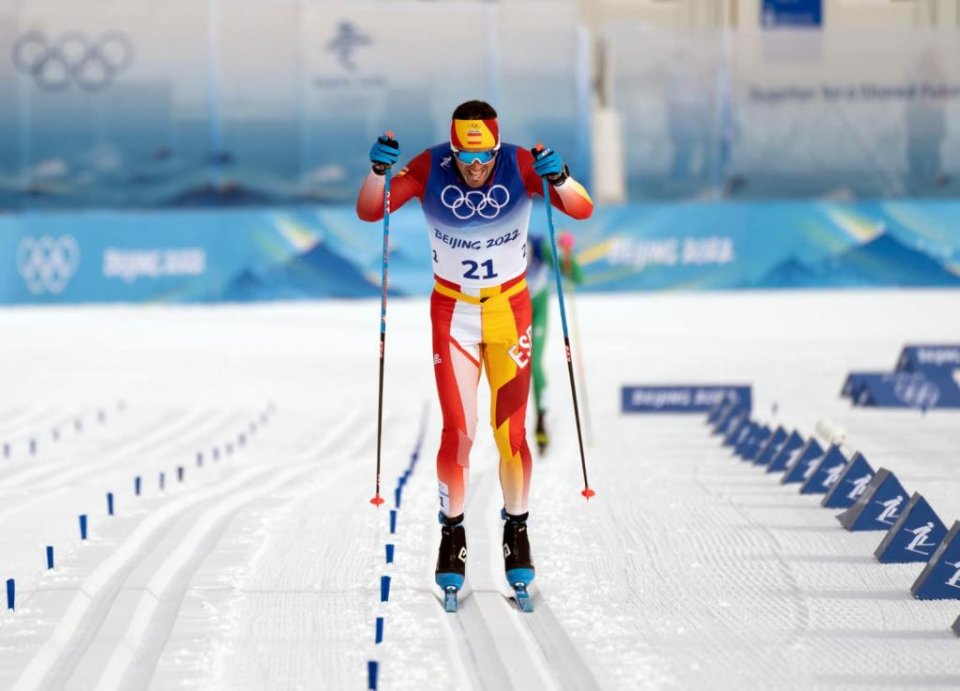 After 11 meetings, the Spanish regional governments of Catalonia and Aragón have been unable to reach an agreement on a bid to host the 2030 Winter Olympics in the Pyrenees, the Spanish Olympic Committee (COE) has said.

‘Today [Monday], the eleventh meeting took place between representatives of the Government of Spain, the Generalitat of Catalonia and the Government of Aragon, with the Spanish Olympic Committee, in relation to the presentation to the International Olympic Committee of a candidacy for the celebration of the Winter Olympic Games in the Pyrenees, in Aragon and in Catalonia,’ the COE said in a statement. ‘This meeting has ended without an agreement to present a joint project.’

The Aragón government had been complaining recently that the bid was not well balanced and Catalonia would be getting most of the events in its region.

On 28 March, the COE had announced a deal between Catalonia and Aragón to bid for the 2030 Games. That agreement proposed that Catalonia would host alpine skiing, downhill and slalom, freestyle, snowboarding, as well as ice hockey played in Barcelona. Meanwhile, Aragón was proposed to host the biathlon, cross-country skiing, figure skating and speed skating.

The Catalan government then confirmed its support for the agreement, but Aragón chose not to. The day after the COE announcement, the president of Aragón, Javier Lambán, openly rejected it and said he would counter with a ‘fair and more balanced’ proposal.

One possibility going forward could be Catalonia bidding to host the games alone. The Catalan government, not wanting to miss out on the opportunity to host such an event, recently put forward the idea after weeks of discrepancies and deadlocked talks with Aragón.

The Olympic committee said it would continue to work along with the Spanish government on alternatives to try to present a bid for the International Olympic Committee.

‘The Spanish Olympic Committee, through its President, Alejandro Blanco, and with the support of the Government of Spain, expresses its decision to continue its work in order to present a technically unbeatable project, sustainable in social, economic and environmental terms, which contributes to the regeneration of the host territory, and that, at the same time, responds to the requirements and regulations of the International Olympic Committee, for which it will continue evaluating the best options, in order to be able to materialize the presentation of said candidacy,’ the statement concluded.

Spain hosted the 1992 Summer Games in Barcelona, but fell short in several other bids for the Games after that.