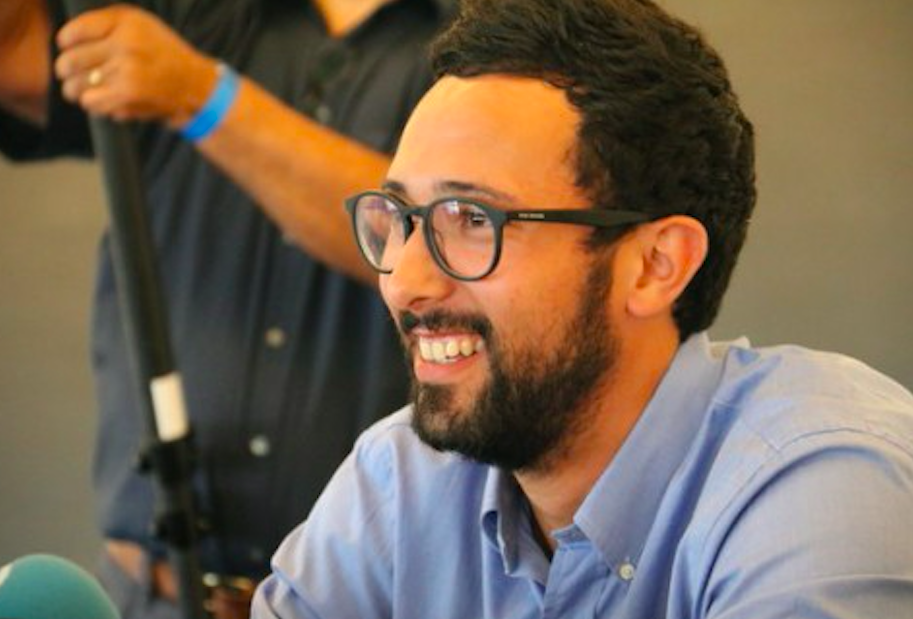 The Spanish rapper, Valtonyc, convicted in Spain for glorifying terrorism, has again won his case in Belgium against extradition to Spain, after a court ruling in Ghent.

Mallorcan rapper Valtonyc, whose real name is Josep Miguel Arenas Beltrán, fled Spain for Belgium in May 2018, after being sentenced to three-and-a-half years in prison on charges of glorifying terrorism, insulting the Spanish monarchy and making threats in his lyrics.

He has resisted extradition since arriving in Belgium and a court in Ghent had already previously ruled in his favour that he should not be extradited.

However, Belgium’s highest court, the Court of Cassation, partially overruled this decision back in January 2022 with regards to the charges of insulting Spain’s royal family.

As a result, the court in Ghent needed to revise its ruling and has now found again in his favour. The prosecution can still appeal to the Court of Cassation, the Belgian media has reported.

The European Court of Justice (CJEU) has previously dealt with the case in relation to a three-year conviction threshold that compels EU member states to execute European Arrest Warrants.

At the time of the rapper’s prosecution, Spain’s maximum penalty for his offences was set below this criteria. But Madrid later increased the sentence for Valtonyc’s offences and called on Belgium to extradite the musician.

The ECJ in 2020 dismissed Spain’s argument that the rapper should be handed over automatically now the maximum sentence breached the threshold and returned the case to the Ghent court.

The EU’s top court found Belgium had a duty to scrutinise whether the acts for which Valtonyc was convicted are also crimes in Belgium, and whether they are severe enough to justify executing the warrant.

ALSO READ: Rapper Pablo Hasél detained by police, after barricading himself in at Lleida University

We welcome the decision of the Belgian courts, which ratified the denial of extradition of the singer Josep Miquel Arenas, known as #Valtònyc, who suffers unjust political persecution by the Spanish authorities, due to his legitimate exercise of freedom of thought and expression.