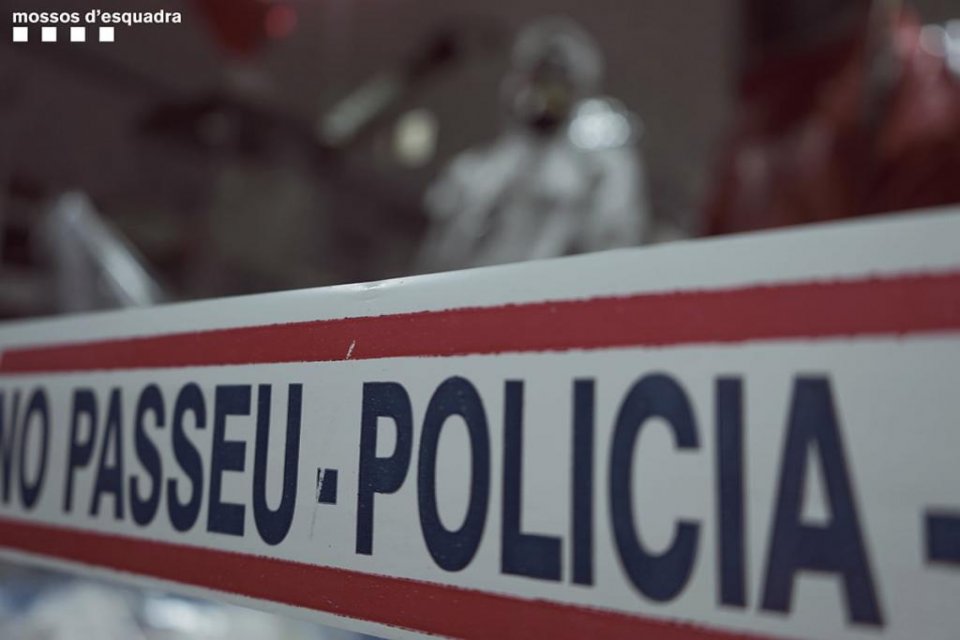 Police in Catalonia, the Mossos d’Esquadra, have said they are treating the killings of a Russian woman and her daughter this week as a case of domestic violence and that the husband, a Russian former top gas executive who was also found dead, is the main suspect.

A Girona police spokeswoman, who wasn’t authorised to be named in the media, said investigators have ruled that the killings were not related to any criminal gang act or a similar case this week in Moscow.

The Mossos on Tuesday found the bodies of two Russian women — a 53-year-old mother and an 18-year-old daughter — with stab wounds in bed in their house in the popular tourist town of Lloret de Mar, just north of Barcelona. The husband, who has been named as Sergei Protosenya, 55, was found hanged in the patio. Spain’s EFE news agency said police had also found a blood-stained knife and a hatchet at the house.

Protosenya, who Spanish media reports said was very wealthy, was a former top executive for Novatek, a major natural gas producer in Russia.

The discovery of the Protosenya family’s deaths came a day after another Russian oligarch with connections to the energy industry, Vladislav Avayev, was found dead along with his wife and child in his Moscow apartment.

Avayev was the former vice president of Gazprombank and was found dead from gunshot wounds, as were his wife and daughter, on Monday, the Russian state-run news agency Tass reported. It cited an anonymous source that reportedly told Tass that Avayev is believed to have shot his wife and daughter and then killed himself.

There is no evidence of a connection between the cases, but the similarities sparked intense international interest this week.

The Mossos police went to the house in Lloret de Mar this week after the family’s son in France became worried about being unable to reach the family.

The family owned the house in Lloret de Mar and reportedly stayed there often, but it was not immediately known if they also resided elsewhere. The town hall held a minute silence for the victims on Wednesday.

Gender violence leading to murder and then suicide is reportedly the primary working theory of the Catalan police regarding the deaths in Lloret de Mar.

In a statement issued on Thursday, however, Novatek – the former company where Protosenya worked – seemed to cast doubts on the police theory that the deaths were a murder-suicide.

Expressing condolences to ‘all those affected by this tragic situation’, the statement referred to Protosenya as a former member of the company’s management board and described him as ‘an outstanding person and a wonderful family man’ who helped develop the company.

‘Unfortunately, speculations have emerged in the media about this topic, but we are convinced that these speculations bear no relation to reality. We hope that the Spanish law enforcement authorities will conduct a thorough and impartial investigation to determine what happened,’ Novatek said.

Spanish Prime Minister Pedro Sánchez posted a tweet on Wednesday [see below], offering his condolences to the family. ‘A man kills his wife and daughter in Girona,’ he wrote. ‘Two lives struck down by a structural problem that we must eradicate: machismo.’

Spain’s Equality Minister Irene Montero also condemned the killings. Authorities say 12 women have been killed so far this year in domestic violence in Spain and 1,138 since 2003, when such records began.