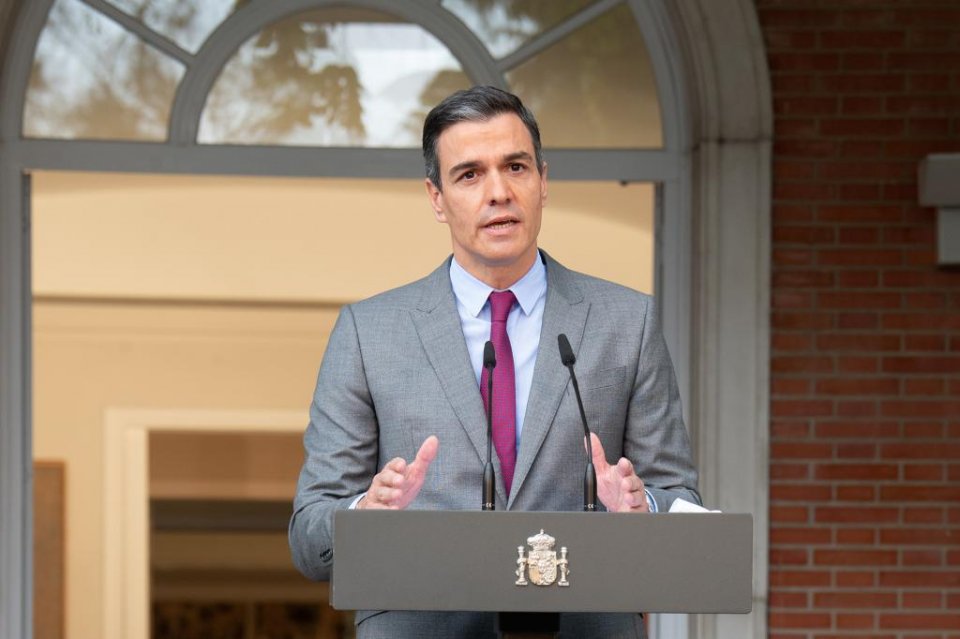 Spain’s National Court has sentenced a gun enthusiast who threatened to kill Spanish Prime Minister Pedro Sánchez to seven and a half years in jail, according to details of the ruling released on Tuesday.

Manuel Murillo Sánchez, a 65-year-old security guard from the city of Terrassa (Catalonia), was arrested in September 2018 after police were alerted to messages he had shared with a right-wing WhatsApp group since June that year.

He told members of the ‘Terrassa for Spain’ WhatsApp group that he was furious at the prime minister’s plans to exhume the remains of dictator Francisco Franco from the mausoleum near Madrid, an operation that finally took place in October 2019.

‘We can’t let them humiliate the Generalísimo,’ he wrote in one message according to the National Court ruling dated 11 April and released on Tuesday. ‘If it is needed I will go armed and will sit on Franco’s tomb and if they come near I will shoot.’

Murillo Sánchez expressed on several occasions his intention to ‘end’ the prime minister’s life to ‘produce a change in Spain’s political situation’, and requested help from members of the group to carry out his plan, the ruling said.

Whilst the man did not have ‘a definitively concocted plan’, the court said it took into consideration the danger represented by his ‘determination’ and the weapons found in his house.

The court found him guilty of unlawful possession of weapons and explosives and plotting to commit murder and sentenced him to 7.5 years in prison, said the ruling.

When he was arrested, police found several weapons and ammunition, including a handmade crossbow, at his home, the court said. The ruling has also banned him from owning weapons for eight years.

The court rejected his argument that he had been under the influence of alcohol and tranquilisers when he made his threats again the prime minister.

The Spanish government said at the time of his arrest that the prime minister’s security ‘had never been compromised’.

Sitges beaches without ‘chiringuitos’ for Easter, but with basic services