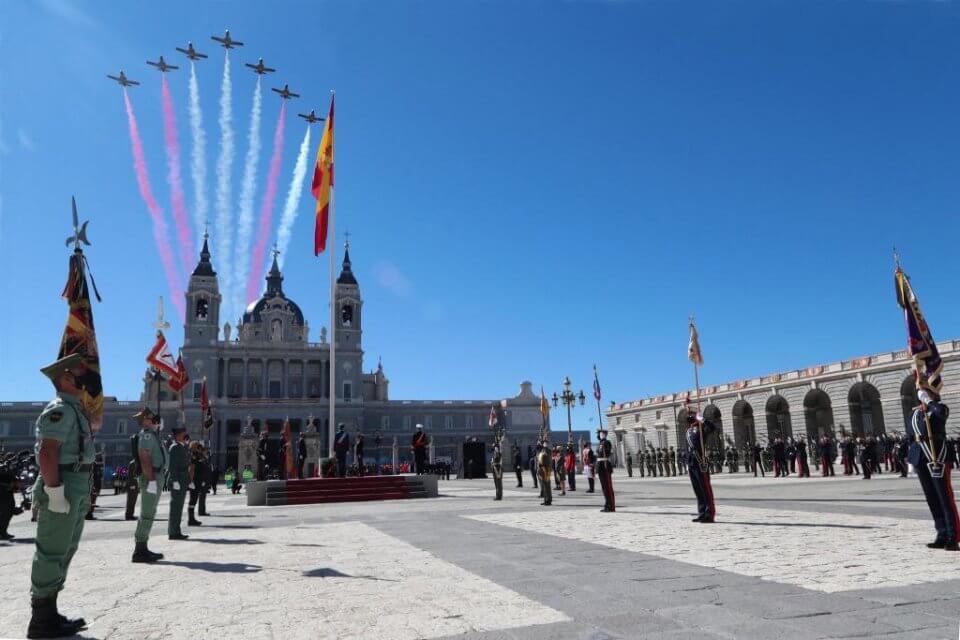 Spain’s Ministry of Defence has made a formal complaint to the Public Prosecutor’s Office about a WhatsApp chat group involving retired members of the Spanish Armed Forces, that included messages such as ‘there is no other choice but to start executing 26 million sons-of-bitches’.

The contents of the chat group were first brought to light on Wednesday by the online publication infoLibre. Other messages included threats against the Catalan pro-independence civic group, the Catalan National Assembly (ANC). According to infoLibre, a retired colonel, Francisco Beca, posted the message about ‘executing 26 million sons-of-bitches’. Another retired high-ranking official also wrote that ‘someone will have to start doing something (legal or illegal) against these sons-of-bitches [ANC]’.

Spain’s Defence Minister Margarita Robles has asked the public prosecutor to investigate the ‘possible criminal relevance’ of the contents of the WhatsApp group, in order to ‘safeguard the honour’ of the ‘men and women who make up’ the Armed Forces.

The defence minister is reportedly asking for an investigation into whether members of the group chat, called ‘La XIX del Aire’ – referring to the 19th graduating class of the Spanish Air Force Academy – may have posed as members of the military in active service without actually being so, and which would therefore be a crime.

Members of the chat group also signed a recent letter sent by 73 former military officials to king Felipe VI, expressing concern about the unity of Spain. It follows another similar letter recently sent to the monarch by 39 retired Air Force officials.

Speaking in the Spanish Congress this week, Defence Minister Margarita Robles criticised retired officials ‘trying to get the head of state involved’ in their campaigns, ‘in violation of the political neutrality of the armed forces’. Robles said that ‘the head of state belongs to everyone’ and not to those ‘taking refuge in a military career in which they no longer serve’ and who try to ‘implicate’ the king by ‘violating political neutrality’.