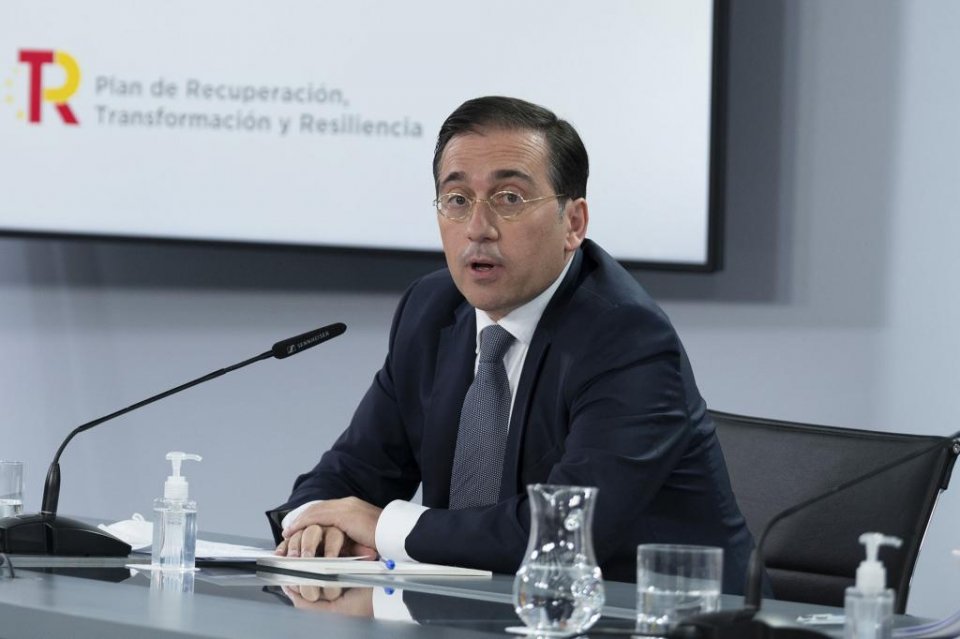 Spain is to expel around 25 Russian diplomats and embassy staff from Madrid, the Foreign Minister José Manuel Albares said on Tuesday, in response to alleged war crimes by the Russian military in Ukraine.

Spanish Prime Minister Pedro Sánchez had said on Monday that he saw signs of a possible ‘genocide’ in Ukraine after claims that Russian forces committed atrocities against civilians in Bucha, a town outside the capital of Kyiv.

‘We have decided to expel Russian diplomats and staff from the Russian embassy in Spain who represent a threat to the interests and security of our country,’ Albares said after the weekly cabinet meeting on Tuesday, without ruling out further measures.

It was not clear if the Russian ambassador was among the diplomats to be expelled.

Italy, Denmark and Sweden had also announced expulsions of Russian diplomats earlier on Tuesday, with France, Belgium and the Netherlands having recently also expelled Russian diplomats over alleged spying activity.

The expulsions come amid international outrage over killings in the town of Bucha, where dozens of bodies were found over the weekend in mass graves or littering the streets. The Kremlin has rejected Western accusations that Russian forces were responsible. It has said that the images are fake or that the deaths occurred after Russian forces pulled out of the area.

However, newly released satellite photographs taken by Maxar Technologies in mid-March, before the Russian withdrawal, showed what appeared to be bodies in some of the same places they were later found by Ukrainian troops and seen by journalists.

‘We have expelled 30 Russian diplomats for national security reasons,’ Italian Foreign Minister Luigi di Miao told Italy’s Rai TV in Berlin, in news confirmed by the ministry in Rome. Denmark had earlier said it was expelling 15 Russian ‘intelligence officers’ accused of spying on its territory, with the Danish government condemning what it called ‘Russia’s brutality against Ukrainian civilians in Bucha’.

‘Today the foreign ministry has decided to expel three Russian diplomats who are not working in Sweden in concordance with the Vienna convention on diplomatic relations,’ Foreign Minister Ann Linde said.