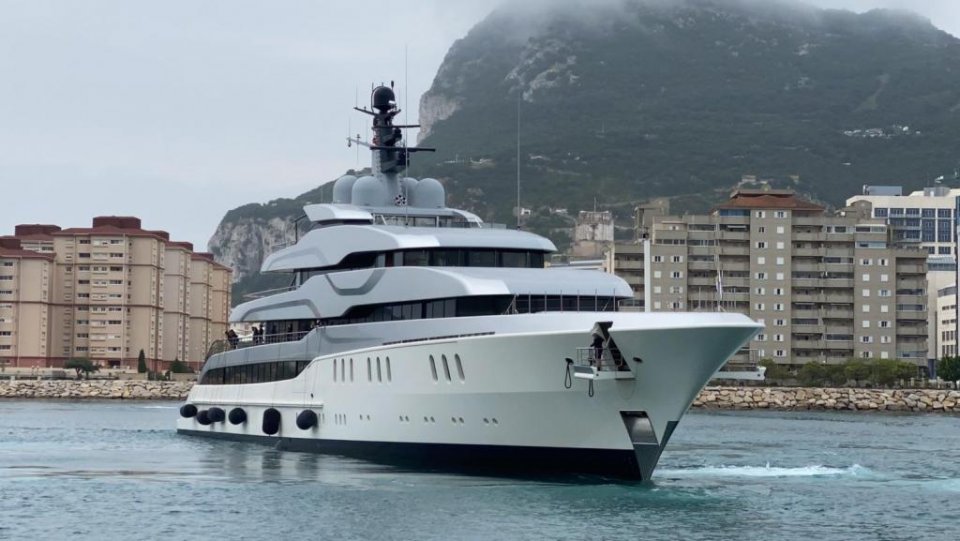 The US government has reportedly seized a superyacht in Spain owned by an oligarch with close ties to the Russian president on Monday. It is the first in the US government’s sanctions enforcement initiative to ‘seize and freeze’ luxury yachts and other assets of Russian elites – although it is not the first time Spanish authorities have been involved in the seizure of an oligarch’s superyacht [see below].

According to the Associated Press, Spain’s Guardia Civil and US FBI agents jointly descended on the yacht at the Marina Real in the port of Palma de Mallorca on Monday morning.

The immobilised yacht is known as Tango, a 78-metre vessel that carries a Cook Islands flag and is valued at $120 million, according to SuperYachtFan.com

The yacht is among assets linked to Viktor Vekselberg, a billionaire and close ally of Russian President Vladimir Putin and who heads the Moscow-based Renova Group, a conglomerate encompassing metals, mining, tech and other assets. All of Vekselberg’s assets in the US are frozen and US companies are forbidden from doing business with him and his entities.

Vekselberg was first sanctioned by the US in 2018, and again in March of this year, shortly after the invasion of Ukraine began. Vekselberg has also been sanctioned by authorities in the UK.

The US Justice Department has also launched a sanctions enforcement task force known as KleptoCapture, which aims to enforce financial restrictions in the US imposed on Russia and its billionaires, working with the FBI, Treasury and other federal agencies. That task force will also target financial institutions and entities that have helped oligarchs move money to dodge sanctions.

Monday’s capture is not the first time Spanish authorities have been involved in the seizure of a Russian oligarch’s superyacht. ALSO READ (from 18/3/22): Spain has now impounded three yachts linked to Russian oligarchs.