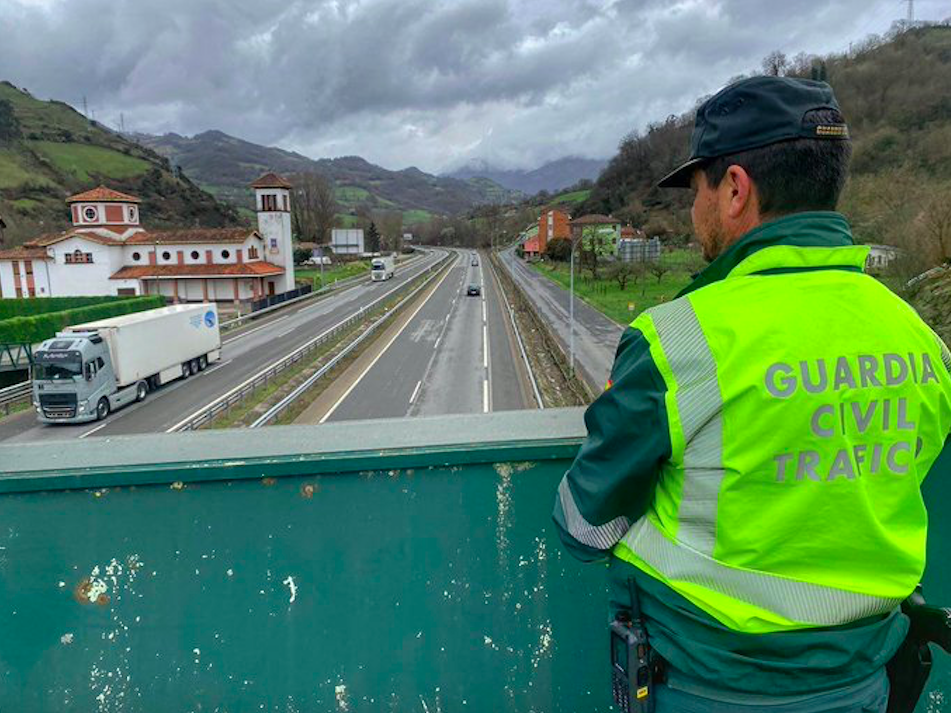 New traffic laws and penalties came into force in Spain last Monday, which the government says are intended to adapt ‘to new times’ as far as changes taking place in ‘personal mobility vehicles’ and for cyclists, and to ‘continue advancing in improving road safety in Spain’. The new laws include changes to overtaking, mobile phone distractions, electric scooters and alcohol limits.

With the new regulations, the number of points to be deducted for certain infractions is increased, yet without increasing the financial penalties. The changes affect the essential elements of road safety such as distractions (using or holding a mobile phone whilst driving), speed, alcohol, not wearing a seat belt and overtaking.