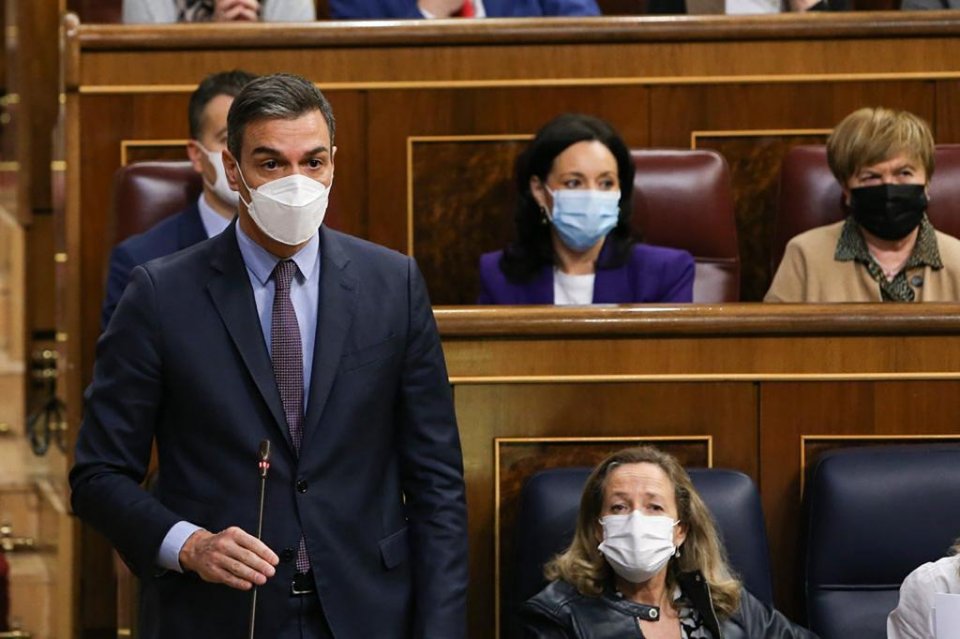 The Spanish government has promised to lower the price of electricity, gas and fuel by the end of this month, once it approves a raft of measures designed to respond to the economic consequences of the war in Ukraine.

Spanish Presidency Minister Félix Bolaños announced the plan this week, but did not specify exactly how the government plans on achieving it. He said it would be done by Tuesday 29 March.

‘We are fully aware of the difficulties faced by citizens and of the increase in petrol, electricity and gas prices,’ Bolaños said on Wednesday. ‘Therefore, the Spanish government will lower [these prices]’.

He said that the government is working with its partners in the EU to find a solution to the energy crisis and that it hopes to agree on a plan at the European Summit in Brussels on 24-25 March. ‘Various formulas are being worked out on a European scale, ranging from state aid, tax aid, price caps or a single energy price,’ he added.

Bolaños promised that if an EU consensus was not agreed upon, the Spanish government would take its own measures to ensure that prices are lowered.

The minister insisted that the government is aware ‘of what it is costing to fill the tank, pay for electricity and keep the houses warm’ and said that the measures taken to lower them would be ‘immediate and simple’.

Energy prices have been spiralling in Spain during recent months. On 8 March, the country saw a record wholesale market average of €544.98/MWh, breaking the previous day’s all-time high by a rise of €100 in just 24 hours. Electricity was most the expensive between 7pm and 9pm, costing  €700/MWh.

Energy costs have been soaring across the EU, with other countries also taking things into their own hands in a bid to lower prices. France announced a reduction in petrol from 1 April of €0.15 per litre and Portugal also announced a monthly subsidy for the price of fuel of €0.40 per litre.

The EU considers Spain can play a pivotal role in reducing Europe’s dependence on Russian gas as it has the largest gas storage capacity of all member states, but the lack of existing gas pipeline connections between Spain and the rest of mainland Europe poses a problem.

The Barcelona-Sitges Vintage Car Rally gets into gear

Terraces in Sitges prepare to return to normal dimensions