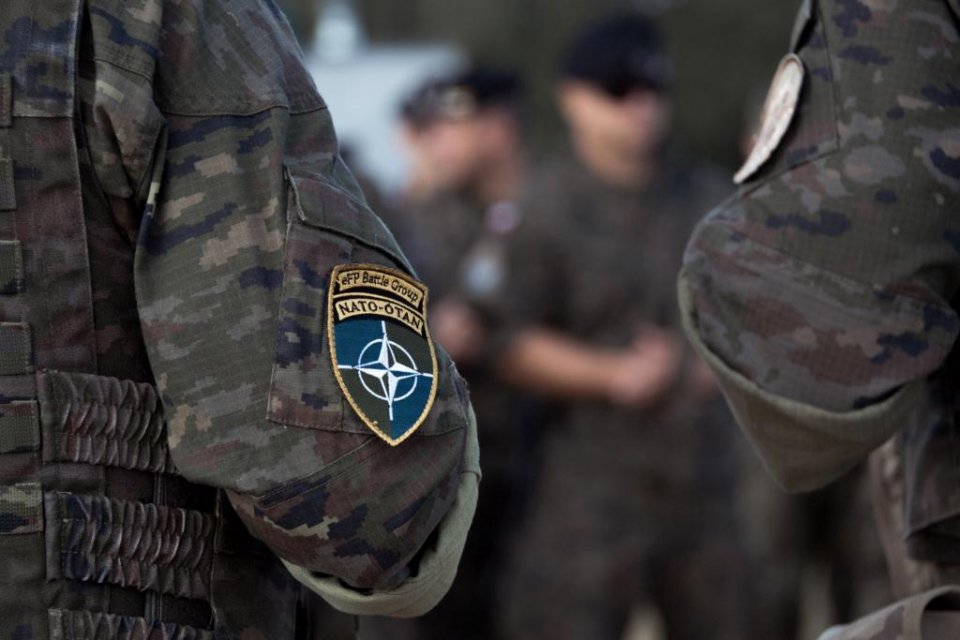 Spain will be sending 150 additional troops to Latvia as part of a wider NATO build-up in the Baltic region, following the invasion of Ukraine by Russia, the Spanish Defence Ministry said in a statement on Tuesday.

Spain already has 350 troops deployed in Latvia as part of the enhanced Forward Presence (eFP) Battle Group of NATO. Increasing the number is in line with the NATO response plans ‘to preserve peace and security after the invasion’, the ministry said.

NATO already has four multinational tactical groups in Estonia, Latvia, Lithuania and Poland. The size of NATO battlegroups in Lithuania, Latvia and Estonia, once ruled from Moscow but now part of the European Union, are set to almost double from 3,400 troops at the start of the year to more than 6,000 in the near future.

The ‘nearly 150 soldiers’ will mostly come from the ‘Guzmán el Bueno’ Brigade stationed in Córdoba (Andalusia), under the control of the Spanish Operations Command.

Meanwhile, Spanish government spokeswoman Isabel Rodríguez has said that Ukrainian refugees would be ‘full citizens’ from the moment they arrive in Spain, notably ‘in terms of access to employment’.

The EU is currently considering giving Ukrainians special status under an as yet unused 2001 Temporary Protection Directive that would allow them to live and work in the bloc for up to three years.

The directive was originally drafted for refugees from conflicts surrounding the former Yugoslavia, with provisions for handling a massive inflow of people and measures to distribute them across the EU’s member states. 15 of the 27 states, representing at least 65% of the bloc’s population — would need to back the temporary directive.

Rodríguez said the right to ‘live and work’ in Spain for those Ukrainians already here was ‘guaranteed’. There are around 112,000 Ukrainians currently living in Spain, according to the national statistics office.

ALSO READ: U-turn: Spain WILL send weapons to Ukraine, in addition to the EU support

3 fights on Carnival Tuesday in Sitges, plus 34 people treated by medical services