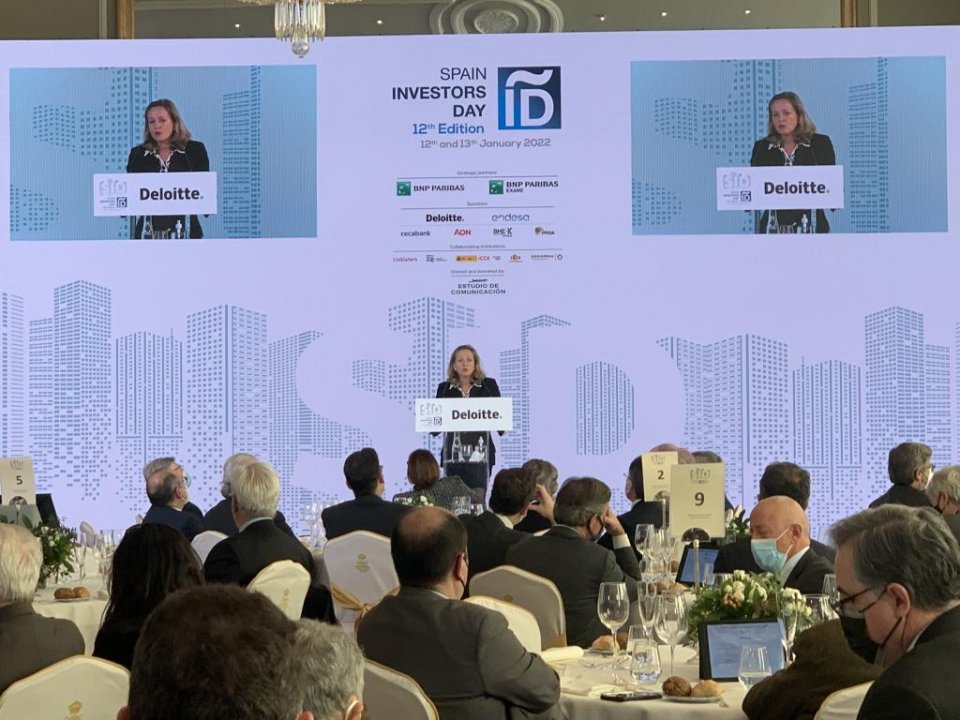 Spain’s Economy Minister Nadia Calviño has made a stand for gender equality, saying she won’t take part in any more events or official group photographs where she is the only woman present.

Calviño said the issue of gender equality needed to be taken seriously.

‘I go to a lot of events where I’m the only woman there because I’m the minister,’ she said, adding: ‘We can’t keep thinking it’s normal that 50% of the population isn’t present.’

The socialist PSOE-led Spanish government has made women’s rights a central plank of its policies. The cabinet has 12 women and 10 men.

Direct financial aid for the Sitges hospitality and catering sector