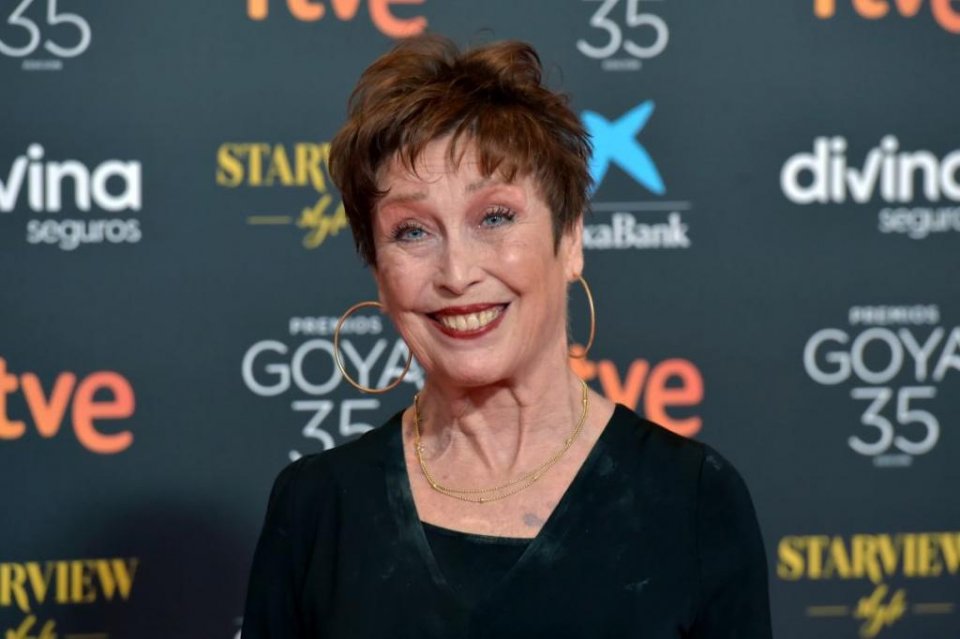 Spanish actress Verónica Forqué, who starred in Oscar-winning director Pedro Almodóvar’s dark comedy Kika, was found dead on Monday at her Madrid home after taking her own life, police said.

Forqué, who turned 66 on 1 December, was one of Spain’s most popular actresses during the 1980s and 1990s, appearing in many comedies.

‘She committed suicide at her home,’ a police spokesman told the AFP news agency, without giving further details.

She won the best actress award in 1994 at the Goya Awards, Spain’s top film honours, for her role in Kika as a young make-up artist who starts a relationship with the stepson of a philandering American writer.

Forqué also appeared in Almodóvar’s 1984 film What Have I Done to Deserve This?, his first movie to be released theatrically in the United States, and his 1986 film, Matador.

Spanish actor Antonio Banderas, who appeared in Almodóvar’s Matador alongside her, tweeted: ‘RIP Verónica Forqué. I worked with her years ago and my memory is that of a sweet, spiritual woman and a good companion.’

The daughter of a director and a writer, Forqué began her studies in psychology but ultimately switched to drama.

She worked with ‘some of the most important directors in Spanish cinema’, including Luis Garcia Berlanga and Antonio Mercero, in addition to Almodóvar, according to the Spanish culture ministry’s website.

Forqué also appeared in theatre and on television, most recently in the celebrity edition of the Spanish version of cooking competition ‘MasterChef Celebrity’.

Spanish Prime Minister Pedro Sánchez tweeted: ‘Today the world of entertainment is shocked by the death of Verónica Forqué, one of the essential actresses of our cinema. His extensive career and interpretations are already part of the audiovisual culture of our country. All my love for your friends and family.’

Spain to start giving the Covid vaccine to children aged 5-11, from Weds 15 Dec