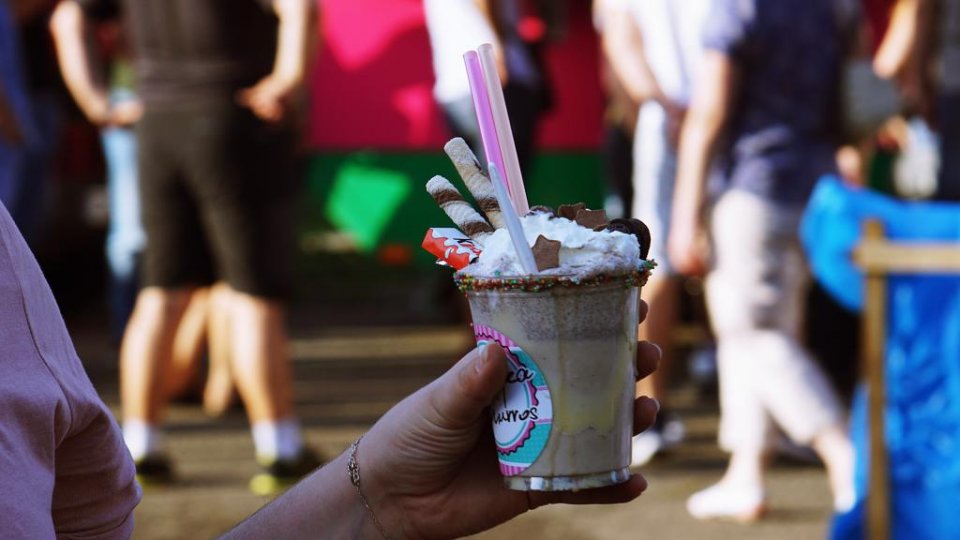 Spain’s Minister of Consumer Affairs, Alberto Garzón, has announced plans to ban junk food adverts that target children under the age of 16 in an effort to combat them becoming overweight or obese. The plans will still need cabinet approval and have already sparked ‘outrage’ from the Spanish Federation of Food and Drink Industries.

Garzón said he was preparing a decree that would follow World Health Organization (WHO) nutritional criteria. It would prohibit commercials for chocolate and sugary confectionery, energy bars, sweet toppings, cakes, cookies and other pastries, as well as juices, energy drinks, and ice cream.

‘Our children are very vulnerable to advertising and it is our obligation to protect them,’ Garzón announced on Twitter. He said the regulation would ban the advertising of five categories of products to minors, regardless of their nutritional content.

The restrictions will affect TV commercials, as well as those on the radio and in print media, websites, apps, and social media.

Advertising of unhealthy foods and drinks will not be allowed to be broadcast at certain hours of the day, including right before, during, and after children’s TV shows or on channels for kids, apps for under 16s or in cinemas before films if they are for children under the age of 16. Print media for people in this age group will also not be allowed to have any junk food advertising.

Garzón did not specify how social media will be regulated, however, although he did say he thought it had a key impact on teens and pre-teens.

According to a 2019 study, 40.6% of children in Spain between the ages of 6 and 9 are above their ideal weight, while 23.3% are overweight and 17.3% are obese. Because of these figures, Garzón said that Spain had to take steps towards regulating junk food commercials, similar to the UK, Portugal and Norway.

The plans will still require cabinet approval, however. The Spanish Federation of Food and Drink Industries (FIAB) has already said it is ‘surprised and outraged’ by the move, as the sector has been working with the ministry for a year to update ethical practices in advertising, including ‘voluntarily offering to reduce more than 75% of the advertising directed at children’.

‘We believe that food and drink manufacturers are being gratuitously and unjustifiably attacked,’ said FIAB Director General Mauricio Garcia de Quevedo in a statement.

The head of FIAB believes ‘that a sector committed to quality, variety, food safety, sustainability and nutritional improvement of products cannot be criminalised, and that obesity and other diseases respond to many factors such as sedentary lifestyle and the lack of healthy lifestyle habits’.