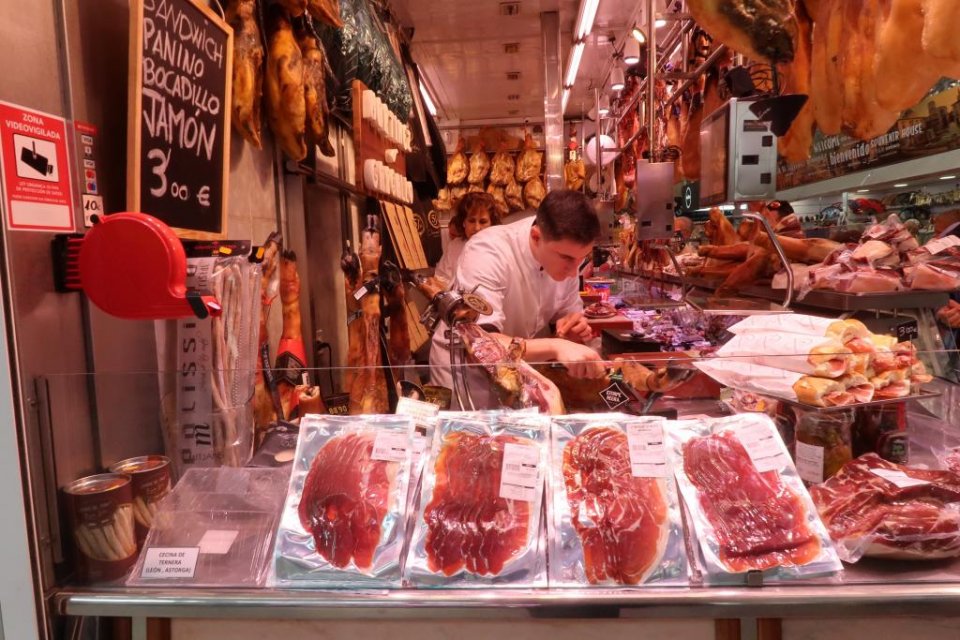 Spaniards are being urged to eat less meat, following the launch of a campaign by the country’s consumer affairs minister, sparking debate in a nation renowned for its carnivorous appetites.

The campaign, ‘Menos Carne Más Vida’, aims to reduce levels of meat consumption and was launched this week by the government minister, Alberto Garzón, who is encouraging people to reduce their meat eating to support improvements to health and protect the planet from the effects of climate change.

Highlighting the significance of the campaign, Garzón said ‘our health and the health of our families is at stake. Eating too much meat is bad for our health and for the planet’.

Spain is recognised globally as a nation of meat lovers and consumes the most amount of meat than any other EU country.

According to the Spanish Agency for Food Safety and Nutrition, it is recommended that people eat between 200g and 500g of meat per week. Currently, the average consumption is more than 1kg per person.

Meat production also plays a significant part in the country’s economy. Each year, it is estimated that 7.6 million tons of meat is produced, from the slaughtering of 70 million pigs, cows, sheep, goats, horses and birds. The sector supports 2.5 million jobs and accounts for exports of almost 9 billion euros.

The World Health Organization (WHO) is advising national health authorities to encourage people to limit levels of processed meat and red meat consumption, which are linked to risks of death from heart disease, diabetes and other related illnesses.

The emissions produced by the meat industry have also been linked to climate change.

Speaking about his campaign’s suggestions to adjusting diets, Garzón explained that ‘this doesn’t mean that we can’t have a family barbeque from time to time, just that we do it with a bit more restraint and that we make up for the days we eat meat by having these days where we eat more salad, rice and vegetables’.

He also acknowledged that meatless meals were not always options for all, given affordability and access to food products. He stressed, however, that the ethos behind the campaign is important and that it was vital to highlight the benefits of reduced meat consumption so people can make adjustments to lifestyles and diets.

However, other ministers have reacted with dismay at the efforts of Garzón to reduce meat consumption, including agriculture minister, Luis Planas, who said in a radio interview that ‘it seems to me the campaign is unfortunate’.

He went on to explain that the farming sector was being unfairly targeted by ‘profoundly unfair criticism when it deserved respect for the honest work it does for both our food and our economy’.

Others have joined Planas in voicing opinions on the campaign, including six meat-producing associations who joined together in expressing their concerns in an open letter to Garzón.

Spanish Prime Minister, Pedro Sánchez, was also asked about his opinion on the campaign this week. His response indicated that he was in support of his agriculture minister, saying ‘speaking personally, a medium-rare steak is hard to beat’.

Garzón’s campaign is expected to continue to cause controversy and debate, splitting opinions across the country.