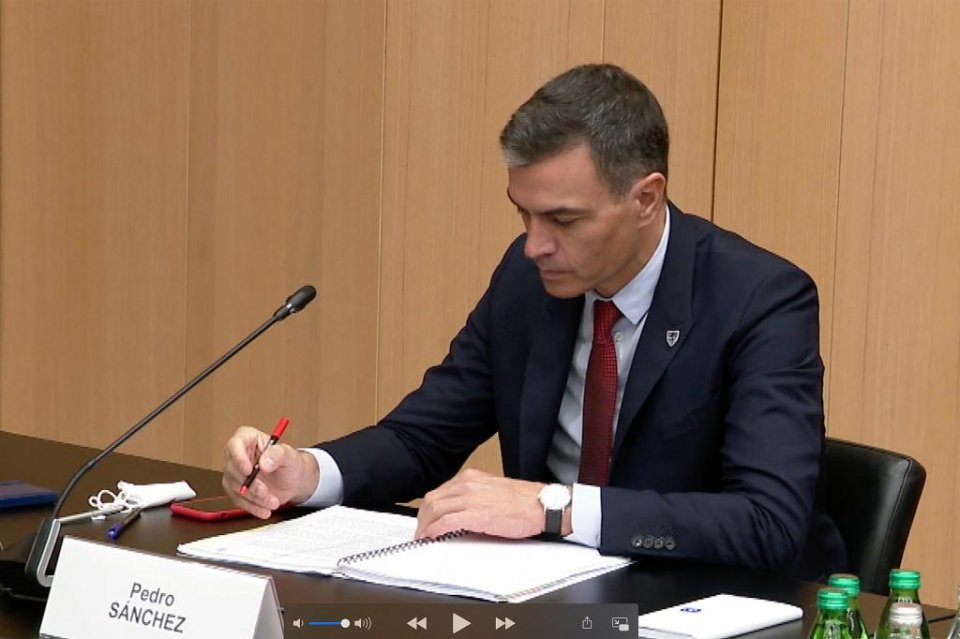 Spanish Prime Minister Pedro Sánchez has announced that teenagers who turn 18 during 2022 will receive a €400 culture voucher to spend on anything from books, concerts and cinema tickets.

Sánchez said that the ‘youth culture voucher’ will form part of Spain’s proposed budget for 2022, due to be approved by the Spanish cabinet on Thursday. He said that the measure would improve young people’s access to culture, as well as help the Spanish culture industry, which has endured huge financial losses during the Covid pandemic.

The announcement follows news of other aspects of the proposed budget, including a monthly housing grant of €250 per month for young people aged 18-35 years with an annual income of less than €23,725.

The ‘culture voucher’ of €400 follows similar schemes in Italy and France, where governments have distributed €500 and €300 bonuses respectively for young people to spend on culture.

Ione Belarra, Minister of Social Rights and leader of Podemos, the PSOE-led government’s coalition party, said the culture pass was her party’s proposal and it was ‘to support our youth who deserve free and happy lives and our culture, which has endured the most difficult moments’.

Deputy prime minister Yolanda Díaz said that ‘supporting the arts and young people’s futures was an essential condition in the budget, which must act as an impulse for culture’.

The money will be allocated to all teenagers from the moment they turn 18 years old, starting in 2022. The Culture and Sports Ministry, in charge of rolling out the new scheme, has estimated that half a million young people will be eligible across the country for the voucher, at a cost of around €200 million.

Sánchez said that the vouchers can be spent on things like buying books, going to the cinema, the theatre and live concerts – although it is understood the money will be divided into different sections, so not all of it can be spent on one single cultural activity.

Spain’s Minister of Culture and Sports, Miquel Iceta, has since clarified that going to bullfights ‘will not be included’ in the options of how the voucher can be spent, despite his ministry initially stating that it would. Spain’s Finance Minister, María Jesús Montero, has also stated that ‘bullfighting remains outside [the options] even though it is recognised within the cultural sector’.