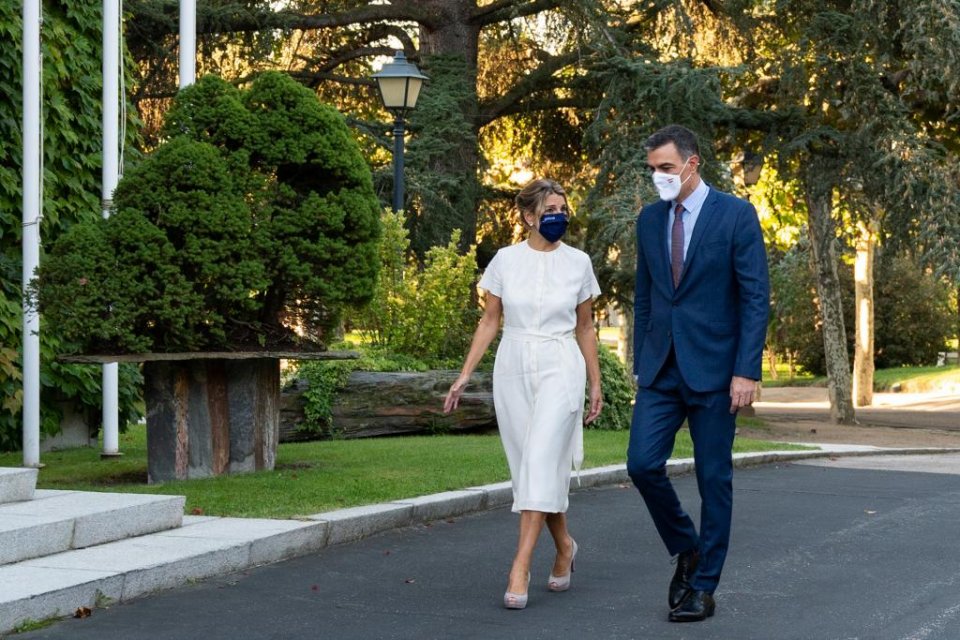 A new draft housing bill announced this week seeks to curb surging housing costs by stopping rent increases by landlords who own 10 or more residential properties.

The announcement coincided with the government also launching a housing scheme to support 18-35 year olds on lower incomes, with a monthly grant of 250 euros for those earning below 23,725 euros gross per year (around 1,500 euros net per month).

The proposals are targeted at helping vulnerable families and young adults in larger cities, who are expected to benefit the most from the new rules and scheme.

In recent years, there has been an increasing problem of younger Spaniards not being able to afford the costs of living on their own. Recent data has shown that the average age for leaving the family home is 30 in Spain, compared to an average of 26.4 years for the rest of the European Union.

Low salaries and youth unemployment have largely driven this trend, and the government wants to address this with support that will directly help those most in need of it.

The proposed rent legislation has already received criticism from business organisations and opposition parties, who accuse the government of improper intervention in the free market.

The most controversial part of the legislation is the provision setting out that rents must be capped for landlords with multiple residences. This is specifically aimed at hitting the larger real estate companies and investment funds, who have historically profited from raising rents for their tenants.

Addressing the rising rental issue, the legislation also provides for tax discounts of up to 90% for landlords with fewer than nine properties and who decide to lower their rents.

The combination of the proposed new legislation and housing scheme for younger people aims to address the rising and unaffordable rent issues that have escalated in recent years, to rebalance and regulate more robustly the housing and rental markets.

As part of the new rules, the government would also allocate 30% of all public housing as rental units, rather than making them available to buy at reduced prices. It also plans to increase local taxes on vacant residential properties.

Speaking about the proposed changes, Prime Minister Pedro Sánchez said that ‘housing is a grave problem in our country’. He went on to explain that ‘we’re going to allocate a public policy specifically to reduce the age of emancipation, which is so unbearably high in our country, so that young people can have access to decent rental housing’.

The Labour Minister, Yolanda Díaz, also highlighted the issues, saying the proposed legislation will open up a way ‘to a new country … the moment has arrived for great multinationals to pay what they must’.

The controversial bill and new housing scheme have been slated by the right-wing People’s Party (PP). Party spokeswoman Cuca Gamarra said it is ‘an unprecedented attack against private property. We have a government with communists that intervene markets on a daily basis’.

The draft legislation is due to be approved by the cabinet on Thursday. It follows the recent approval of the Housing Budget for 2022, that was agreed by the coalition government.