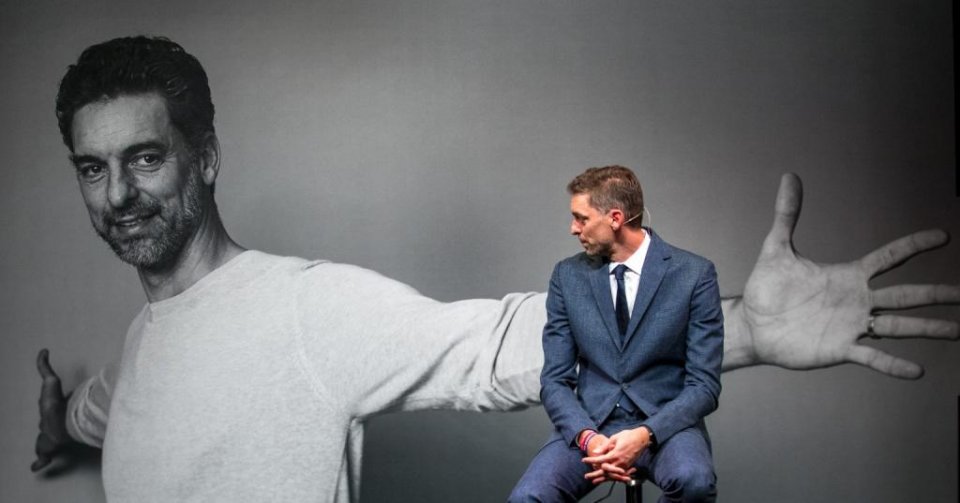 Spanish basketball star, Pau Gasol, has announced his retirement this week, ending a career that has spanned over 20 years playing at the top level of the sport.

Gasol announced his retirement from international basketball in August, following Spain’s defeat to the United States in the quarter-finals of the Tokyo Olympic Games. It was his fifth Olympics representing Spain.

The final few months of his career has seen Gasol play for Barcelona since February this year. It followed a period of injury to his left foot that effectively prevented him from playing professionally for two years.

Speaking about his career and decision to finally retire, Gasol said ‘in the end, playing until the age of 41, with everything that I have done, I think that’s not bad. I’m very pleased and very grateful for having the career that I had and for receiving so much affection and support.’

The announcement was a special moment for Gasol, taking place at an event at an opera house in Barcelona, in front of an audience of former teammates and family members, including his wife and daughter.

During the event, Gasol became emotional when talking about his former teammate at Los Angeles Lakers, Kobe Bryant, who died in a helicopter crash last year.

Gasol said: ‘I really would have liked for him to be here’. He explained that ‘he taught me how to be a better leader, better competitor. He showed me what it meant to be a winner. I have always considered him my older brother, so thank you, Kobe.’

Speaking fondly about his final weeks of playing professionally back in his home country, Gasol said that: ‘It’s been one of the most beautiful periods of my career and to play again with the Spanish national team was something very special.’

Gasol was part of the Spanish side that won Olympic silver medals in Beijing in 2008 and London in 2012, along with a bronze in Rio de Janerio in 2016.

Although stepping down from playing professional basketball, Gasol is embarking on new projects that with include work with his foundation, the International Olympic Committee and with UNICEF. He is also considering consultancy roles with NBA teams.

Along with spending more time with his family Gasol said that he is keen ‘to give back to the sport and to society everything they’ve given to me.’

Dear basketball, thank you for everything.

‘Botellon’ street drinking parties on the decline, but some incivility remains