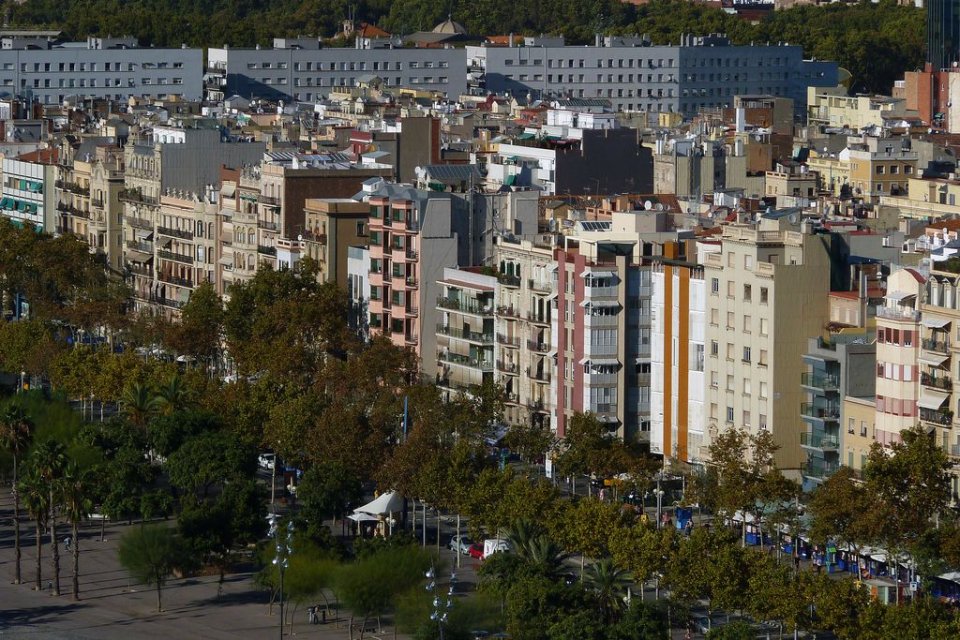 Barcelona City Council has fined a real estate company and a landlord for racial discrimination against a prospective Moroccan tenant, in a groundbreaking case tackling racism in the city’s housing market.

The case occurred in the city after the owner of a flat in La Barceloneta district, together with the real estate company marketing it, denied a person of Moroccan origin from renting it. The fine was 45,000 euros.

‘The Moroccan community suffers a lot, and I hope my case serves as an example for all the immigrants,’ said Redouane Mehdi, the Moroccan who was rejected as a tenant on racist grounds.

The discrimination took place last year, when Mehdi expressed an interest in renting the dwelling and provided proof of a sufficient level of solvency. The estate agent failed to reply to the request and argued that another applicant had been chosen. However, the flat remained empty and on the market weeks later.

Later on, someone from the victim’s circle who was not from a Moroccan background expressed an interest in the flat, visited it and confirmed they had a similar level of solvency. This time the estate agent was ready to rent out the flat to the applicant. This proved that the applicant’s eligibility for renting it had nothing to do with their solvency or its lack of availability.

The victim took the case to Barcelona’s Office for Non-Discrimination (OND), where it was studied and analysed by the Discipline and Anti-Harassment Unit at the Municipal Institute of Housing and Rehabilitation (IMHAB). They concluded: ‘We identified that it was a case of racist discrimination and we had evidence.’