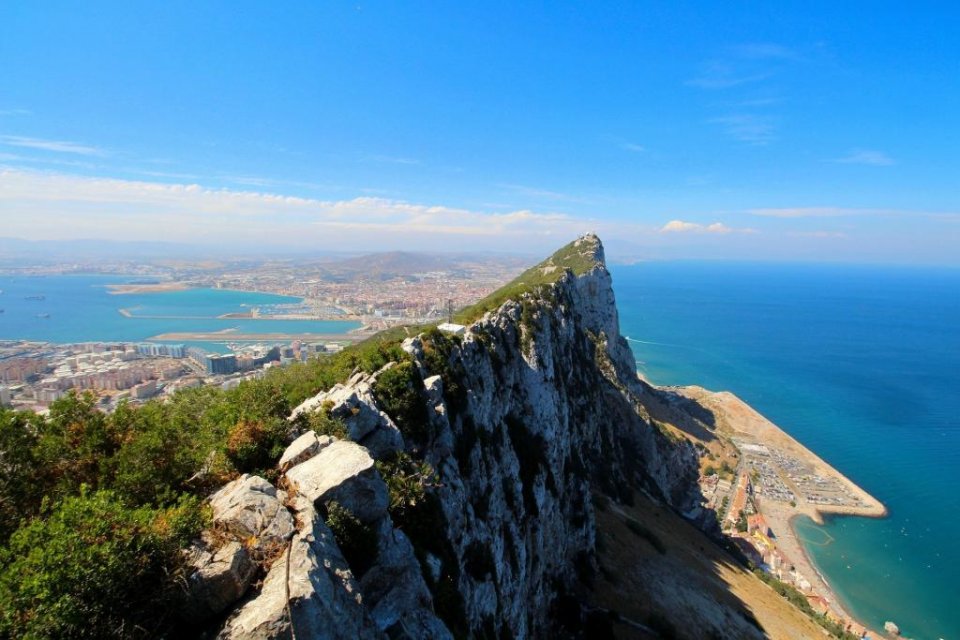 Talks have continued this week between Spain and the UK around the draft mandate proposed by the European Commission that sets out the future relationship between the EU and Gibraltar.

José Manuel Albares, Spain’s new foreign minister, arrived in London on Wednesday to meet with his British counterpart, Dominic Raab, to discuss the mandate, that the British government says ‘directly conflicts’ with proposals that were agreed on 31 December, when the UK left the EU.

Speaking about the new draft mandate, Raab said it ‘seeks to undermine the UK’s sovereignty’ over the territory. The framework for the future relationship was not part of the Brexit deal and therefore a separate agreement is needed.

Raab highlighted that differences remained on either side in relation to border controls and movement of goods, saying that ‘we have consistently showed pragmatism and flexibility in the search for arrangements that work for all sides, and we are disappointed that this has not been reciprocated. We urge the EU to think again.’

The European Commission has stated that the draft proposals would have a positive impact on people living and working on either side of the border between Spain and Gibraltar, with no impact on the EU’s single market.

The EC’s vice-president responsible for EU-UK relations, Maros Sefcovic, said ‘by putting forward this draft mandate, we are honouring the political commitment we made to Spain at the start of negotiations of a separate agreement between the EU and the UK on Gibraltar’.

A spokesperson from the EC said that the proposed mandate aims to put forward solutions ‘to remove physical checks and controls on persons and goods at the land border between Spain and Gibraltar’.

This is a particular point that all parties are finding difficult to find common ground on, as the proposed mandate only refers to Spanish border officers performing border controls at entry points to Gibraltar. It makes no reference to Frontex, the European border control agency, which had been a requirement made by the UK and Gibraltar.

It would also mean that Spain was responsible for issuing visas and, since Brexit, would therefore treat UK citizens as third country citizens.

The proposals also state that the EU may reinstate physical controls on borders if the UK breaches terms. This demonstrates the EU’s cautiousness around Britain and its on-going questioning about the Northern Ireland agreement.

EU member states had agreed the proposals of the mandate on Tuesday, and Albares said that ‘Spain will at all times accompany the European Commission, ensuring that its legal positions, interest and objectives are safeguarded and that the commitments reached between Spain and the United Kingdom are respected’.

Any agreement that is eventually reached will not affect the UK’s sovereignty over Gibraltar, or the position of Spain in respect of this, that has often been a contentious issue for both since it was established in 1713.

Click here for all our reports related to Gibraltar