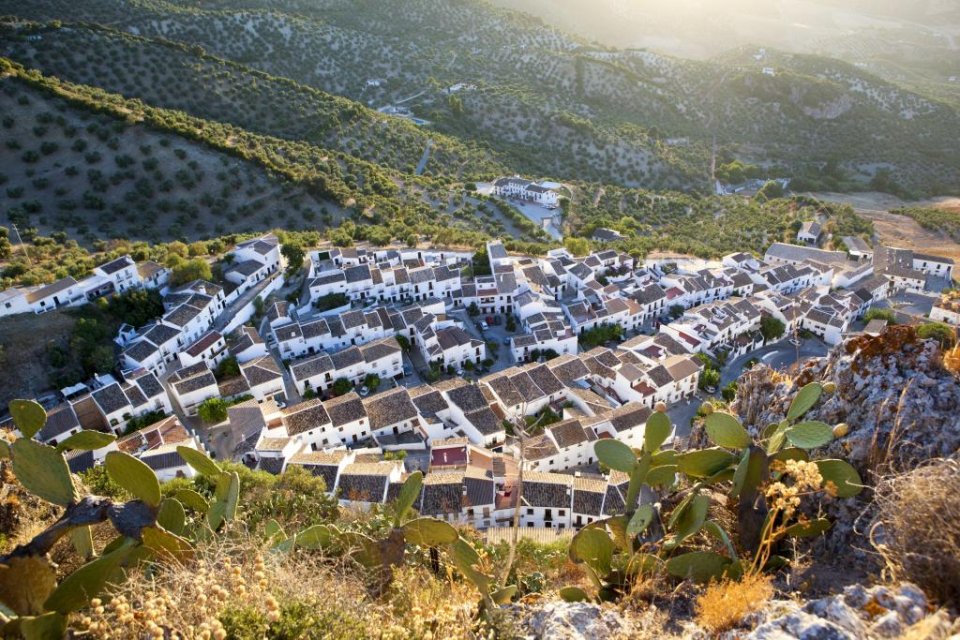 The EU has approved funding of 200 million euros to bring super fast internet speeds to rural Spain, a step that is hoped to achieve 100% broadband coverage across the country by 2025.

As part of its ‘next generation’ programme, the government will use the funding to provide internet speeds of up to 300 Mbps in rural areas where there are currently slow internet connections.

The measures that will come in as a result of the funding will guarantee speeds in excess of 100 Mbps for all of Spain’s population by 2025.

The latest funding project to help rural Spain follows the recent launch of the ‘Action Plan to Meet Demographic Challenge’ that aims to create economic growth and social benefits to the country’s villages and rural locations.

By increasing internet speeds in rural locations, it is hoped that both individuals and companies will be attracted to locate there and bring much needed employment opportunities, economic growth and social benefits to these areas, that have suffered from significant levels of depopulation in recent years.

Until the pandemic, Spain had witnessed the effects of migration to large towns and cities, creating divides between urban and rural environments.

This was highlighted by the recently published stark data that 90% of Spain’s population live in just 12% of the geographic territory.

As part of the review of broadband speeds and locations across Spain, it was revealed that 8% of the population live in areas where speeds above 100 Mbps are not available, and that most of these locations were in the 6,800 rural villages that have a population of less than 5,000.

The pandemic has caused many to revaluate city living and to consider moving into rural areas with more open spaces and access to the countryside.

If internet connections can be improved, it is hoped that this will result in people moving out of cities and into rural communities, bringing economic and social benefits to these areas.

It is also hoped that public and private funding can help achieve these ambitions to make Spain the first country in the EU with 100% fibre-optic coverage, and Spanish blue-chip telecommunications firms are keen to push ahead with these plans, including Telefónica.

Speaking to The Financial Times recently about the proposals for super fast internet across Spain, José María Álvarez-Pallete, Chairman and CEO of Telefónica, highlighted that the plans would increase fibre-optic coverage from the existing level of 75% to 100% of the country’s territory.

He also explained that the investment would help roll out a standalone 5G network to cover 85% of the country by 2025, saying ‘Spain could become the digital ‘Heathrow of Europe’, the destination for the cables that come to Europe from the US, Latin America, from Asia, wherever’.

With the government keen to press ahead quickly with plans to support economic recovery, this funding package will have a significant impact in regions across the country.

It is expected that the European Commission President, Ursula von der Leyen, will visit Madrd this week to confirm the approved plans with Sánchez.