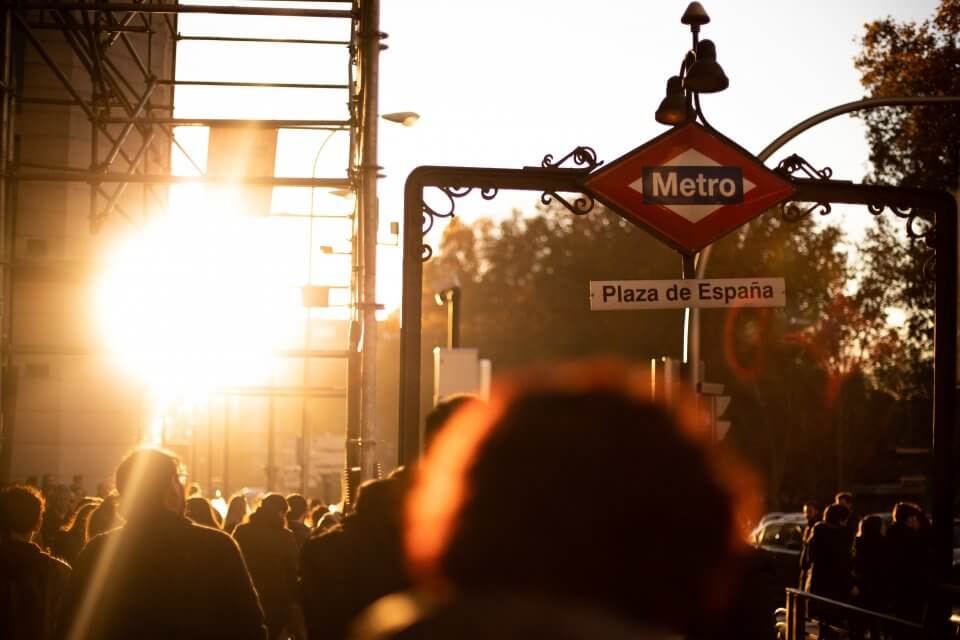 Data released last week confirmed that the number of foreign residents in Spain has reached an all time high, at just over 5.8 million at the end of 2020.

Four Spanish cities have also ranked in the top 10 of global destinations to live, based on a survey of more than 15,000 foreign and expatriate workers.

The increase in the number of international residents was disclosed in a recent report on the Statistics on Foreign Residents in Spain in 2020 and represents only a small change on the figure for 2019, showing the impact of Covid-19 restrictions on international mobility during the year.

The report highlights that 61% of foreign residents in Spain fall under the EU free movement regime.

A breakdown of the statistics shows that 15 nationalities account for 75% of all foreign residents in Spain, with Romania, UK and Italy representing the most popular nationalities. Other sizeable groups include Morocco, China, Venezuela and Ecuador.

The number of Venezuelans increased the most out of all nationalities from the previous year, jumping by more than 50%. The next biggest increase was, surprisingly, the number of British nationals, which increased by 6% despite the challenges of Covid and Brexit.

The average age of foreign residents varies, with an overall average of 40 years of age, rising to 54 years for the British population and reducing to 33 years for Pakistanis and Moroccans.

The report also highlighted regions that had a higher concentration of foreign residents, with Catalonia, Madrid, Andalusia and Valencia ranking the highest.

There were seven provinces accounting for 57% of the totals of foreign residents. The cities most popular with foreign residents were Madrid, Barcelona, Alicante, Malaga, Valencia and Murcia – as well as cities and towns in the Balearic Islands.

Not surprisingly, the report also highlighted that the number of foreign residents with study permits was significantly down by 40% on previous years, with Covid preventing many international students from travelling during 2020.

As Spain and the rest of the world emerges from the impact of the pandemic and economies begin to rebound, international mobility is expected to also increase significantly as restrictions are lifted and borders begin to re-open fully.

Spain’s attractiveness as a destination for international workers is expected to be an important element in helping to drive the country’s economic growth and potential for future development.

Recent data from InterNations, an online community of international workers, has released details of its Expat Insider 2020 survey, which ranks the best cities in the world according to a combination of work and life experiences.

Four Spanish cities ranked in the top 10 of global destinations, based on the survey of more than 15,000 foreign and expatriate workers who were asked to rank 66 cities based on criteria such as career opportunities, financial security, affordability of housing and health, ease of settling, work-life balance and quality of urban life.

The Expat Insider 2020 Top 10 Best Cities in the World

Valencia’s ranking as the best overall is based on a broad range of highly ranked views of international residents, including quality of life, cost of living, healthcare and also climate and leisure activities.

Alicante was recognised for its lower cost of living and ease of settling, including ability to make friends and socialise.

Malaga also scored highly in the socialisation category, and both Alicante and Malaga were recognised for general affordability alongside access to amenities.

Madrid was ranked high for its quality of urban living and leisure and cultural activities, coming out on top in this category. The cost of living and affordability in the city, however, were not perceived as favourably in the survey.

The results will be seen as a boost to Spain’s ambitions to become a top global destination for international workers and residents, helping to restore economic growth and development for the future.

As 2021 evolves and international travel increases again, many will watch with interest to see how the socio-demographic profile of internationals in Spain changes, with an expectation that the number of foreign residents will rise again as international mobility gains pace.