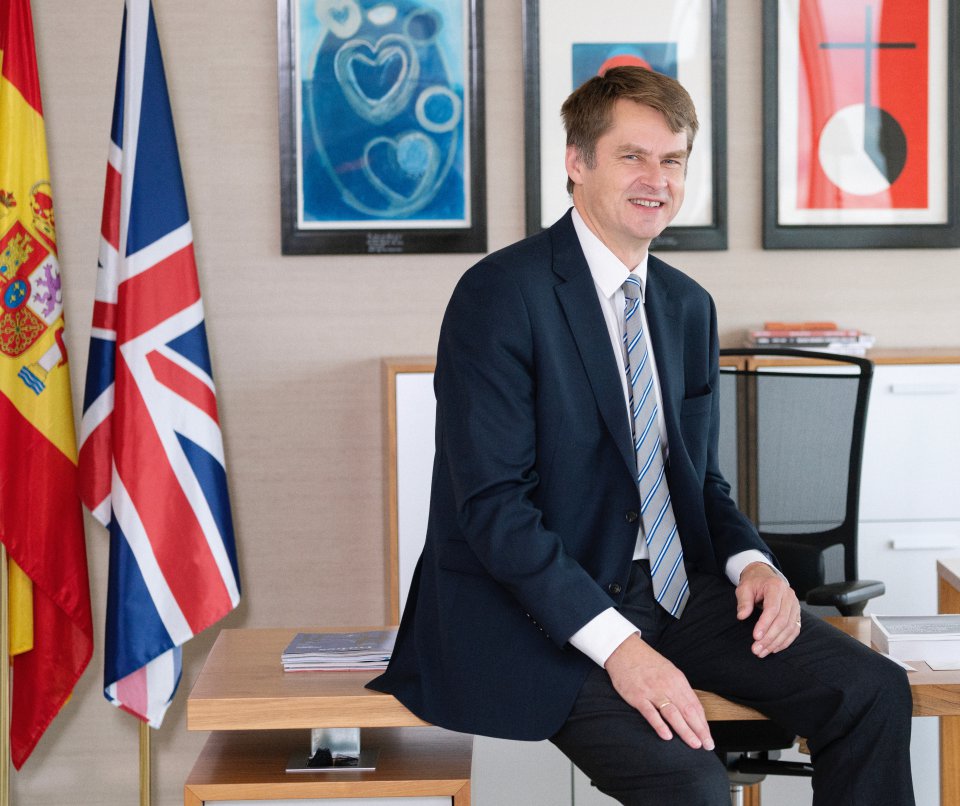 From 1 January 2021, UK nationals have been able to spend 90 days out of every 180 within the Schengen Area for tourism or other specific purposes, such as business meetings, without needing a visa – and subject to Covid-19 restrictions. Any stays beyond the 90 days will now be dependent on Spain’s visa and immigration rules and any UK nationals who would like to discuss extending their stay should contact their local immigration office (Extranjería) or call 060 from a Spanish phone line.

All foreign nationals intending to stay in Spain for longer than three months have always been obliged to register for residency – whatever their nationality. Therefore if you arrived in Spain before 1 January you must take steps to become resident if you consider your home to be here. Otherwise, you should be arranging to return to the UK. If you are trying to become resident and are in the process of registering or appealing against your application having been rejected, the 90-day rule does not apply to you.

British Ambassador Hugh Elliott said: ‘I’m aware that many second home owners are concerned about overstaying as we reach 31 March. The Spanish Government has been clear that it will take a pragmatic approach to anyone who is stuck in Spain due to circumstances beyond their control, so I don’t want people to be overly worried on that count. However, if people do not intend to become resident here in Spain and see the UK as their base, we do expect them to take steps to return to the UK as soon as they can.’

A Spanish Ministry of Inclusion spokesperson said: ‘The Spanish Government is working to provide maximum legal certainty for British citizens resident in Spain. Throughout the negotiations, the issue of citizens’ rights has been, and remains, one of the main priorities. Spain is the country of residence of the largest community of UK nationals in the EU.

‘The Spanish Government has no plans to deport British citizens who have made Spain their home and, for this reason, Spain has been one of the first EU countries to establish a documentation procedure under the Withdrawal Agreement, which consists of a declaratory system to apply for the new residence permit (TIE). We remind British citizens that, although there is no time limit, it is important to make this application as soon as possible as, among other things, it will facilitate the administrative processing and the crossing of the external borders of the European Union.’

If you are in the UK and considering travelling to Spain or are in Spain and have friends or family wanting to visit, you should be aware of the continuing travel restrictions on both leaving the UK and entering Spain. UK nationals must make sure that they meet both the requirements to leave the UK and those to enter Spain, bearing in mind that they are not the same.

From 30 March, entry to Spain will only be granted to those passengers who can demonstrate that their journey is essential, as well as to those who are already legally resident in Spain. Entering merely to visit, even if you have a second home here, is not a justified reason for entry. You may be questioned on arrival by Spanish border authorities to ensure you meet the entry requirements and they will only grant entry if they are satisfied that your journey to Spain is essential and reserve the right to deny passage.

Ultimately, the decision on whether to grant entry into Spain is made by Spanish border officials as set out in the British Embassy’s travel advice available here: https://www.gov.uk/foreign-travel-advice/spain

UK nationals and their family members who were lawfully resident in Spain before the end of the transition period, on 31 December 2020, can continue to live, work, study and access benefits and services, such as healthcare, broadly as they did before the UK left the EU.

ALSO READ (3/1/21): Q&A for UK Nationals living in Spain, with the end of the Brexit Transition Period