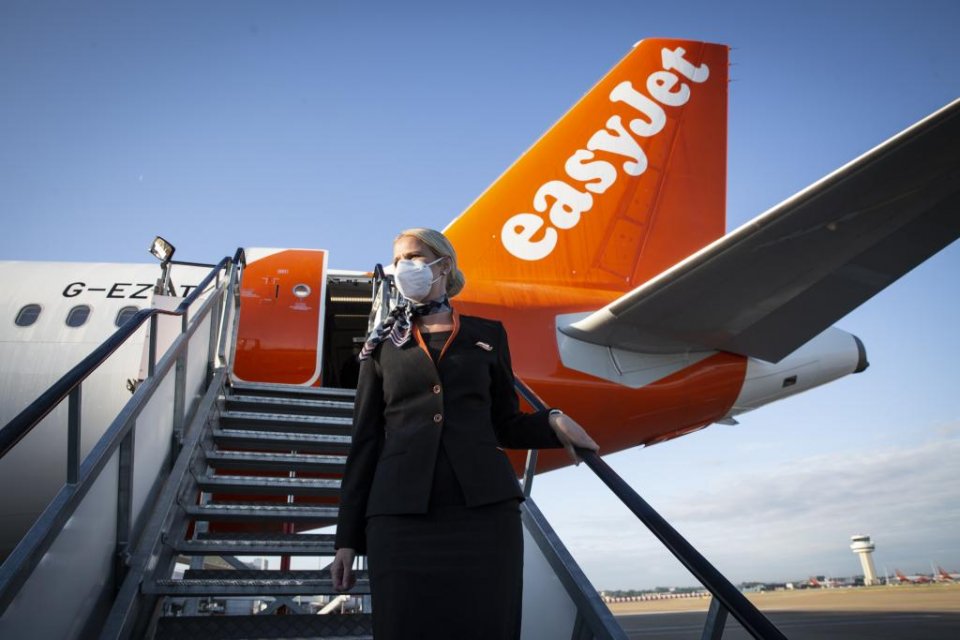 International holiday bookings surged by as much as 600% after UK Prime Minister Boris Johnson announced plans on Monday to gradually relax England’s Covid-19 lockdown restrictions, giving battered airlines and tour operators hope for the summer. Current restrictions on international travel would remain in place at least until 17 May, Johnson’s government stated. Authorities in Scotland, Wales and Northern Ireland, which are responsible for their own public health, will also ease restrictions over the coming months.

Figures release at the start of February showed that the number of foreign tourists who visited Spain during 2020 fell by over 80% to 19 million, the lowest figure since 1969, with the Covid-19 pandemic devastating one of the country’s key industries.

Spain was the second most visited country in the world in 2019, receiving 83.7m visitors during the full year. Its tourism sector normally accounts for 12.3% of the country’s GDP – and it also generates more than 2.6m jobs in the country.

EasyJet said that beach resorts were among the top destinations reflected in the surge of bookings, with reservations being made for August, followed by July and September, as the most popular months. The company said that it suggested ‘Brits are keen to book a summer beach break to look forward to this year’.

Johan Lundgren, CEO of easyJet said: ‘We have consistently seen that there is pent up demand for travel and this surge in bookings shows that this signal from the Government that it plans to re-open travel has been what UK consumers have been waiting for.’

Malaga, Alicante and Mallorca in Spain, as well as Faro in Portugal and the Greek island of Crete are the current front runners for summer season flight bookings, easyJet said, following the indication by the UK government that it intends to re-open international travel.

Travel site Skyscanner said flight bookings made on Monday were 69% higher than the previous day, with visitors to its website jumping 55% immediately after Boris Johnson’s announcement of a roadmap for easing lockdown restrictions. Spain was the top destination.

This summer is make-or-break for many airlines and holiday companies, which are struggling to survive with close to a year of almost no revenue due to Coronavirus restrictions.

ALSO READ: Boris Johnson says no international travel ‘until at least 17 May’

Click here for all our reports on Travel & Tourism

All very well for Johnson to say people can go abroad. But the Spanish border is closed to Britons, and likely to remain so for a while.