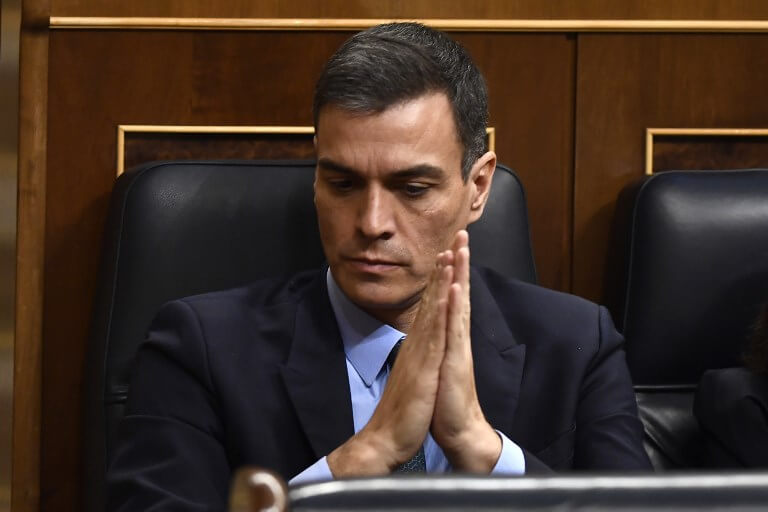 The Catalan pro-independence Esquerra Republicana (ERC) party will vote to abstain and thereby allow the socialist PSOE leader and acting Spanish prime minister, Pedro Sánchez, to be invested again in the role.

The PSOE’s 120 seats from the 10 November general election, however, combined with the 35 won by the left-wing Podemos party, left them short of the majority in the 350-seat Spanish Congress. The re-election of Sánchez as prime minister was therefore in the hands of ERC’s 13 MPs abstaining in the investiture vote, as well as the support from other smaller political groups.

Talks between Sánchez’s PSOE party and ERC have been going on for weeks. The Catalan pro-independence party finally convened a meeting of its National Council on Thursday to make a final decision.

Over 95% voted that the ERC MPs should abstain in the forthcoming investiture debate, and therefore facilitate the investiture of Pedro Sánchez.

The full text of the bi-party agreement, which was shared by both the Socialists and ERC on Thursday evening, affirms their commitment to ‘promoting the effectiveness of the agreements adopted through appropriate procedures,’ after having consulted the Catalan public.

‘Like any other conflict of its nature, it can only be resolved through democratic measures, dialogue, negotiation, and agreements,’ the agreement reads, clearly describing the conflict in Catalonia as a political one.

ALSO READ: Sánchez, pending Junqueras report, still hopes to be sworn in prior to ‘Three Kings’