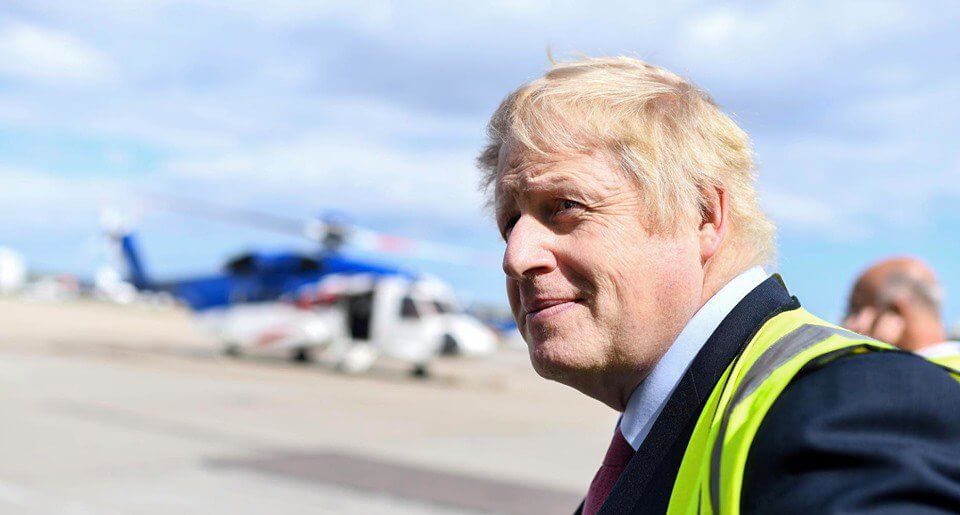 The battle to replace Theresa May as British Prime Minister formally began on Monday, with her former foreign secretary Boris Johnson seen as the runaway favourite. Another key rival, Michael Gove, is struggling to throw off a drugs scandal.

Around a dozen Conservative Party MPs have declared their interest to success May as party leader and prime minister, who quit following her failure to take Britain out of the European Union on time.

Indeed, Britain’s departure from the EU, twice delayed and now set for 31 October, is already dominating the leadership contest scheduled to run until late July.

Until a new leader of the Conservative Party is elected – and who will then almost certainly become prime minister – May will continue to remain in Downing Street.

The other contenders are regarded more as long shots:

In a series of ballots over the coming weeks, party MPs will whittle down the list of names to just two.

The final choice will then be made by more than 160,000 paying party members.

Boris Johnson, 54, the former mayor of London and a key figure in the 2016 EU referendum campaign, served as May’s foreign secretary until he resigned last summer over her Brexit strategy.

He has vowed Britain will leave the EU ‘deal or no deal’ in October and also said during the weekend that he would withhold the country’s £39bn Brexit bill if the EU does not offer improved withdrawal terms. The multi-billion-euro financial settlement has already been agreed by Theresa May, and it covers Britain’s liabilities from four decades of EU membership,

Johnson has also argued only he could defeat the Labour leader Jeremy Corbyn and anti-EU populist Nigel Farage, whose new Brexit Party has been winning Conservative votes from those dismayed at the party’s handling of Brexit.

Johnson’s closest rival is seen as Michael Gove, a eurosceptic who also fronted the 2016 Leave campaign.

He turned on Johnson during the last leadership contest in 2016, in a move that ultimately cleared the path for May.

However, the 51-year-old has become mired in controversy after he admitted – with deep regret – to using cocaine on several occasions two decades ago.

He suffered another blow on Monday when his cabinet colleague Amber Rudd, a moderate on Brexit, endorsed Jeremy Hunt for the leadership.

In contrast to Johnson on Brexit, Gove has said he would delay leaving the EU by ‘a few extra days or weeks’ if needed to seal a new deal.

Another leading contender, Hunt, has vowed to renegotiate the agreement May struck with Brussels, claiming Sunday that he had received encouraging signals for such a move from German Chancellor Angela Merkel.

Barcelona to host supercomputer to rival hubs in US and Asia